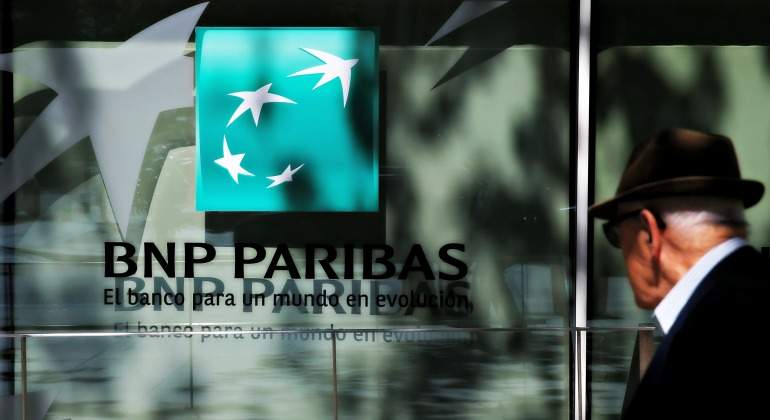 Two of the most profitable dividends of the EuroStoxx 50 are due soon : they are that of BNP Paribas (which is already confirmed for this month) and that of Intesa Sanpaolo (scheduled for October). Both companies, together with the oil company Eni, will be in charge of launching the European remuneration calendar after the summer break. Check here the calendar of the next dividends.

Analysts recommend buying the BNP Paribas securities, which receives the second best recommendation from European banks (only improved by Austrian bank Erste). The market consensus collected by FactSet has been giving this advice to the French bank without interruption for a year and a half (it went from holding to buying in the middle of the Covid crash , in March 2020).

After collapsing 18% on the stock market in 2020, the value recovers around 26% this year , in which the financial sector has celebrated the rotation of portfolios towards the cycle. But even despite this tremendous rally, BNP Paribas’ dividend charged to 2021 ranks as the sixth most profitable of the entire EuroStoxx 50, as reported by FactSet.

The entity traditionally pays its shareholders only once a year , although in 2021 it has divided the payment into two parts. Last May it delivered 1.11 euros, and next September 30 it will distribute 1.55 euros , which at current prices offer a return of 2.9%. The cut-off date is the 28th, so September 27 is the last day to buy.

Thus, the total remuneration paid by BNP this year will amount to 2.66 euros. The figure still does not equal the 3 euros that the group distributed in 2019 (in 2020 it did not pay a dividend, following the recommendation of the ECB). But it will exceed that amount, according to the forecasts collected by Bloomberg, in 2022, when it is expected to deliver 3.45 euros, which rents 6.3%.

The Italian will pay in October
At 4.1%, the profitability of the next payment of Intesa Sanpaolo rises. The market expects it to deliver 0.10 euros per share on October 20. This delivery is in addition to the one that the entity already made last May, for another 0.035 euros, which was its first dividend after the cancellation of 2020 due to the pandemic. The Italian bank also sports a purchase recommendation by the market consensus that FactSet collects, which it has kept for a year. Regarding its evolution on the stock market, it shoots up 26% (the same rise as BNP) this year, but even so it continues to trade 7.5% below its pre-Covid price (which BNP has already recovered).

Beyond those of these two entities, the dividend from the oil company Eni is also close, which has already confirmed that on September 22 it will pay 0.43 euros, which yield 4%. Friday September 17 is the last day to put the value in the portfolio. Within the same sector, Total has also confirmed its delivery on October 1, for 0.66 euros, which allows it to pocket 1.8%. The deadline to enter is Monday, September 20.

Giró Is The Member Of The Government With The Most Assets

Government Transfers To Aragon The Remaining 120 Million Of Extraordinary Fund...