HomeNews'Tressis Cartera Eco30' Achieves A Return Of 16.6% In The Year 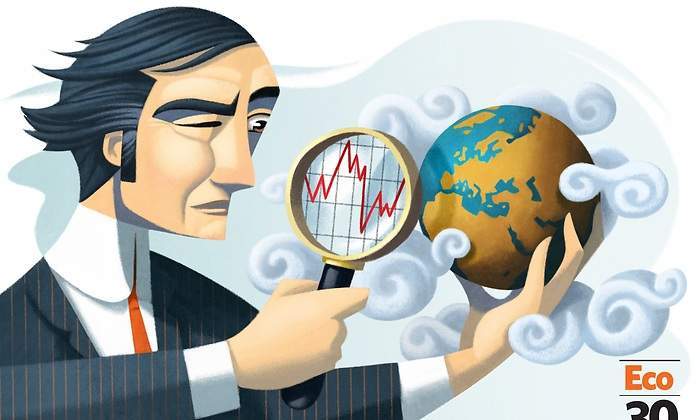 Tressis Cartera Eco30 , the first investment fund advised by a media outlet in Spain, has already accumulated a return of 16.64% so far this year, with data at the end of August. After drawing a new historical maximum in the middle of the month, the net asset value of this vehicle is now somewhat lower, at 122.87 euros.

In August, where the good market performance has prevailed despite the specific tensions caused by the increase in regulatory pressure in China, the rise in infections caused by Covid or the uncertainty due to tapering, the fund advised by elEconomista has scored a rise of 1.14%, after losing 0.22% in July.

This vehicle is also about to reach its majority, since it was on September 30, 2018 when the National Securities Market Commission (CNMV) gave the green light to its creation. Since then, Tressis Cartera Eco30 has obtained a return of 22.6%. To put this number in context, it is the 11th most profitable fund in its class , the large-cap value-style equities, which is where Morningstar encompasses it, out of a total of 29 products.

If its evolution in this period is compared with that of other Spanish value-style international equity funds, where names of recognized managers appear, the vehicle advised by elEconomista occupies the number two position, only Bestinver Bolsa achieves a superior performance of 25 , 93%. The rest – Magallanes European Equity, Horos Value Internacional, azValor Internacional, Metavalor Internacional or Cobas Internacional – have risen less than Tressis Cartera Eco30 since the inception of this fund.

Another relevant piece of information is that, so far this year, the volatility of this fund has dropped significantly , in part due to the calm seen in the market. According to the latest data available in Tressis, this is 15.30%. Since its inception it continues to be higher. After having to face two crises since its -the beginning that erupted in the last quarter of 2018, at birth, when the price of all assets, without exception, fell to lead and of the Covid of the year past-its volatility from the beginning it is 22.35%.

Despite the rise that Tressis Cartera Eco30 has accumulated since the beginning of the year, the current portfolio is still being bought at a discount compared to what the investor would pay to enter the European and US stock market. Specifically, it offers a discount per PER (number of times the profit is collected in the share price) of 22% compared to the expected profits for this year compared to the Stoxx 600 (which defends a profit multiplier of 16.06 times) and 39% versus the S&P 500 (20.5 times).

In this way, the potential annual return of the portfolio, if its profit multiplier is taken into account, is 8% compared to 6.2% for the European index and 4.8% for the American one.