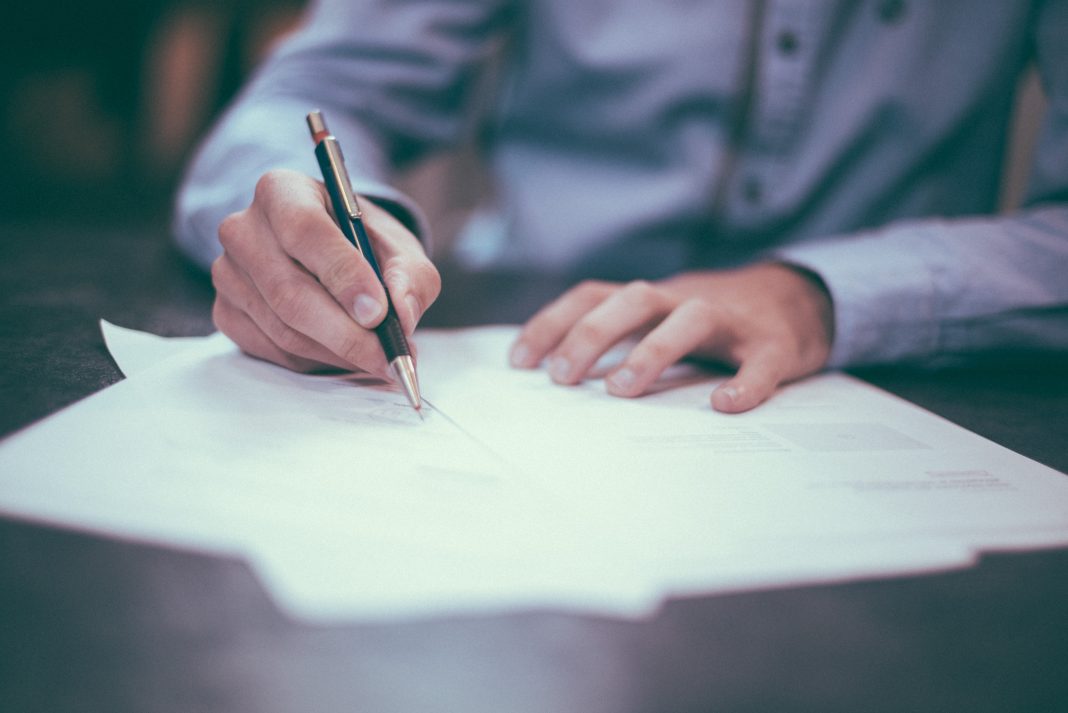 Taxpayers should pay what they owe to HMRC today, January 31st, and file their tax return, if possible, despite the deadline being extended until the end of February, say leading tax and advisory firm Blick Rothenberg.

Robert Salter, a tax services Director at the firm said: “The extended deadline ensures that taxpayers avoid needless penalties and gives them extra time needed to gather missing data, which may have been difficult to gather during the pandemic.”

He added: “However, the sting in the tail is that the today’s deadline of January 31st is still important, and payments should still be made.”

Robert said: “Taxpayers will be left with a surprise in relation to interest and surcharges for late payment of tax if they wrongly believe the extension also applies to paying their tax.  HMRC requirement today and any late paid amounts will attract daily interest at 2.75%, annualized rate, and a 5% surcharge if not paid by 2 March.”

Robert added: “In addition, even though tax returns filed by 28th February will not be late for basic late payment penalties, in other ways, the tax return will still be ‘late’, which can mean, for example, that the deadline for HMRC to raise an enquiry into the tax return is automatically extended.”

Robert said: “I would recommend that taxpayers file their returns today 31st January, if they have all the information required.  Even where it is not possible to file the tax return by this date, there may be some benefit for those taxpayers who are expecting a significant tax liability on their tax returns e.g., because of capital gains or other income which isn’t subject to any withholding taxes, to make an estimated payment today to minimise any interest charges which might otherwise be due.”

The 15 Most Instagrammed Architects In The World