HomeNewsWhy Do I Take The Metaverse So Seriously

Why Do I Take The Metaverse So Seriously 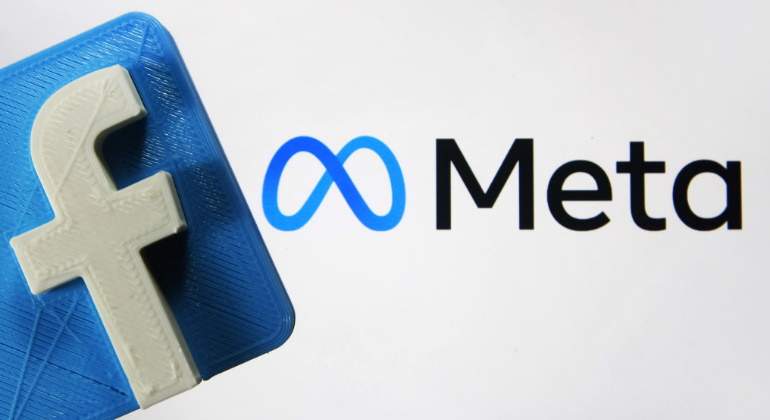 Like all great ideas, its usefulness is easy to understand. And its potential. If the Internet has been so useful for work, information or social relationships, imagine how the creation of a true virtual world, a parallel universe: the “metaverse” can affect all of the above .

In the metaverse we can do everything that does not require physical contact. And we will do it feeling really “inside”. And not like now, that there is a very clear border between the person and the virtual world (in the form of a screen). Access to the metaverse will involve putting on glasses, true, but not the kind that are like huge diving glasses, but normal glasses, with micro devices that allow us to interact as if we were in that other world.

In addition, the metaverse is not only important “per se”, but because its development requires other cutting-edge technologies and will provide a strong boost for these technologies. In the metaverse you will not pay with physical money : you will pay with digital money. And not exactly the one controlled by central banks.

And when a home is bought – which we will later use in the real world – the notary will be an algorithm and the purchase will be registered in a Blockchain . The development of the metaverse needs a huge computing capacity, 5G, artificial intelligence or cryptocurrencies, among many other things, that is why I say that it is the second step of the digital revolution.

I do not pretend to explain better than technology specialists what is behind this revolution. My intention is more prosaic: I only intend that our clients benefit from this great step, as those who invested 20 years ago in the Nasdaq instead of in the Ibex benefited (and obtained 600% more profitability as a reward).

I have to admit that now it is going to be much more difficult. And do you know why? For being Spanish. Twenty years ago, Spain was a leader in collective investment, with all the international managers bringing their products, attracted by a friendly and innovative attitude on the part of the Spanish financial sector.

Now that attitude is no longer collaborative: it is defensive. They are all entry barriers, aimed at protecting the profit and loss accounts of distributors , that is, banks, securities firms and non-independent advisers. To such an extent that, today, in our country it is not possible to commercialize products to invest in the metaverse among retail investors. Neither we recommend them (as independent advisers that we are).

First, because they are North American, that is, from outside the EU. Second, because they use an ETF ( exchange- traded fund) format and Spanish distributors see ETFs in general as a threat to their income statements.It turns out that ETFs, in addition to being much more efficient funds than traditional funds, are much cheaper, so they leave less commission to the dealer. Hence the entry barriers.

The barrier that they are from outside the EU is activated first and, if any entity steps out of the pot and seeks a legal gap, the second barrier is automatically activated, that is, since they are ETFs they do not have the tax advantages of the funds traditional. We have gone from being financially innovative to innovating to prevent the most cutting-edge financial products from entering.

Traditional mutual funds are not suitable for participating in the early stages of the metaverse. We are talking about investing in specialized SMEs. More than buying Facebook , it is about buying SMEs and startups that will buy Facebook and other large ones for a million to position themselves in the metaverse. These SMEs are either not or have very little weight in the indices, which is where traditional funds invest the bulk of their assets.

Ibercaja Renews Its Sponsorship With The 2022 Triathlon Clubs League

Airlines Must Reforest Spain 20 Times By 2050 To Reduce Emissions...