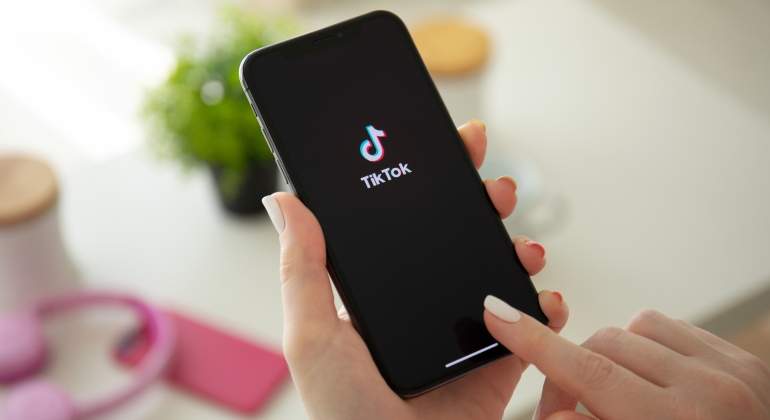 ByteDance, owner of TikTok, is planning its launch to the world of e-commerce. To do this, the Chinese technology company is developing a new international purchasing platform to compete with the ocean liners of Amazon and Alibaba (through AliExpress).

E-commerce is the present, and if not let them tell Amazon or AliExpress. For this reason, the Chinese company ByteDance wants to boost its new business by taking advantage of the attachment that young people show for TikTok, a social network that has already surpassed Facebook, WhatsApp, Instagram, YouTube and Snapchat in terms of total downloads.

At the moment, it is unknown if this new service could be launched as a standalone application or integrated into TikTok, as reported by the Chinese outlet The Passage . But what is known is that from the ByteDance website they are hiring profiles for dozens of positions related to electronic commerce around the world, according to Business Insider .

This move by ByteDance comes after Amazon expelled more than 600 brands of Chinese origin for falsifying reviews on its seller page, thus violating the policies of the American giant. Now many merchants are looking for other ways to reach customers and this makes them an easy target for ByteDance’s new service.

One of the big goals of ByteDance is to reach buyers in North America and Europe. For now, it has already started investing in a national e-commerce strategy and launched its own mobile payment service in January. “Most Chinese entrepreneurs think that Western e-commerce is lagging behind China and they think of this as a relatively open opportunity,” confesses technology analyst Rui Ma.

How The Housing Law Will Affect The Luxury Real Estate Sector

Inflation May Pick Up Speed Due To Lack Of Labor

TSJC Obliges to Allow the opening Basics in Catalonia until midnight