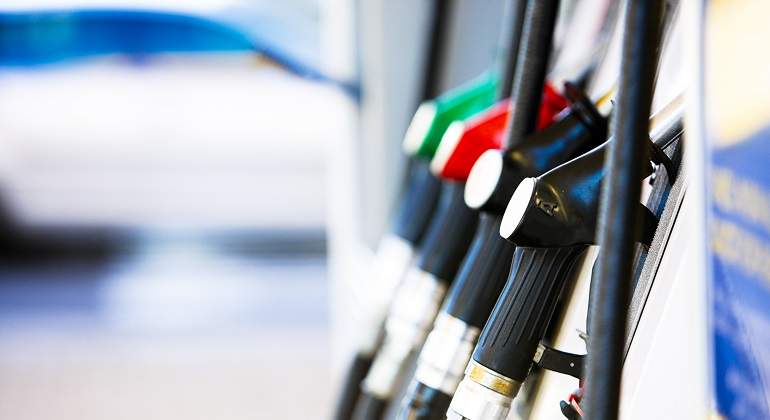 Elsa Artadi is Erased from the Government Feeds

The Ridiculous Of The New iPhone 13 Pro

How your Canadian Spouse can Sponsor you for Immigration