HomeNewsSelf-Employed With Right To Vacations And Compensation By Contract 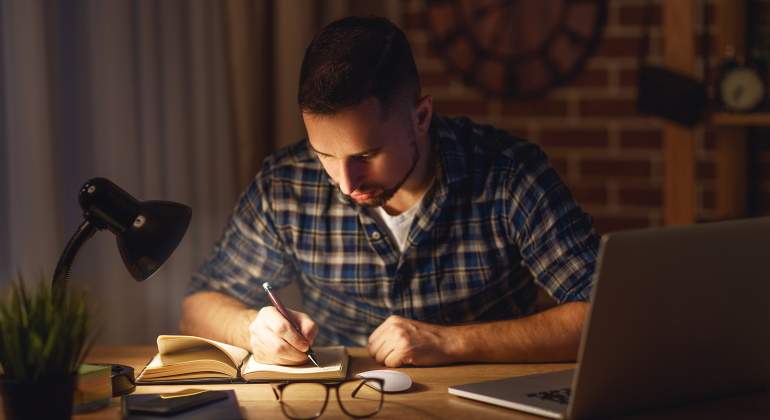 The figure of the self-employed, due to their nature and the Social Security regime in which they are included, tends to be disconnected from that of employed workers, but there are some cases in which there are certain similarities between both groups.

This happens in the case of the economically dependent self-employed (TRADE) , those who are engaged in “an economic or professional activity for profit and in a habitual, personal, direct and predominant way for a natural or legal person (…) of the who depend economically for receiving from him, at least, 75% of their income from work and economic or professional activities “.

In these circumstances, the self-employed maintains the relationship that is most similar to that which a salaried employee may have, but without reaching that point, conceiving himself as a self-employed person with a contract, coming to have certain rights that are conceived as typical of the general regime of the Social Security , but at the same time paying the corresponding quotas to the organism.

This type of relationship is regulated in article 11 of the Statute of Self-Employed Work and requires the signing of a contract between the self-employed person and that client that will give them at least 75% of their billing. Said contract must be formalized by delivery to the corresponding employment office and must include the working conditions of the self-employed.

Here come into play the agreed conditions that a self-employed person does not have regulated in their usual activity and to which they may be entitled in this modality: the signed contract must include the vacation period, weekly rest, their holidays, working hours …

It is a mutual agreement between the parties initialed by the contract, but the circumstance may arise that the self-employed, in the event of receiving that 75% or more of his income from a client, informs him of the possibility of availing himself of that TRADE mode and there is no response. In that case, you have the right to request it from the social court, which could grant it if it is found that the self-employed person meets the necessary conditions.

The requirements that TRADE must meet
Because, effectively, to be able to access the TRADE regime, the self-employed person needs to meet a series of requirements. They are as follows:

-Not have workers under their charge or subcontract all or part of the signed activity, as well as any of those they do outside of the client.

-Do not work in the same place or develop their activity in an undifferentiated way with the rest of the client’s workers.

-Have their own productive infrastructure and the material (independent of those of the client) necessary for the exercise of the activity.

-Carry out their activity with their own organizational criteria, despite the fact that the client may make different suggestions or orientations.

-Receive an economic consideration based on the result of their activity.

The advantages of TRADE
Under this regime, as indicated above, the self-employed can have certain advantages that would be very difficult to operate at their own risk and expense. The Tax Scouts specialized advisor summarizes the most important ones :

-Right to unemployment if you have the minimum contribution period.

-Right to a minimum of 18 working days of vacation, although not remunerated.

-Paternity or maternity leave without the obligation to accumulate 180 days of contributions.

-Right to compensation: here is clear the Statute of Self-Employed Work, which explains that if the contractual resolution takes place “by the will of one of the parties based on a contractual breach of the other, whoever terminates the contract will have the right to receive the corresponding compensation for damages caused “.

Government Will Raise The Registration Tax With Sunk Sales