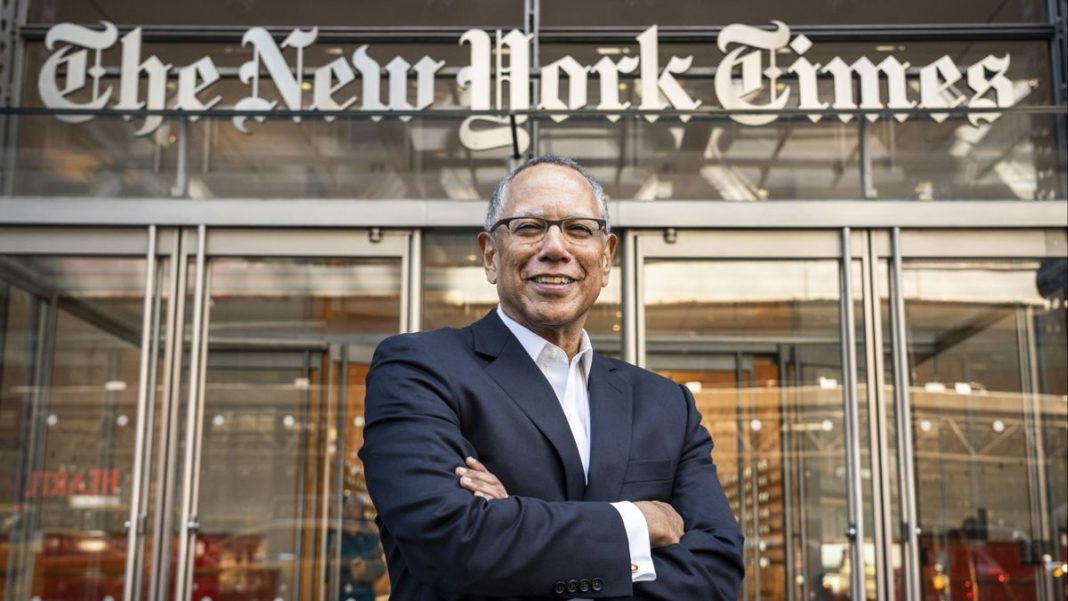 Easy-to-Use Image Resizer Software That Does Not Reduce Quality While Enlarging...

Can You Protect Your IP Address From Malicious People?