HomeNewsMaximum Time You Can Be In A Work And Service Contract 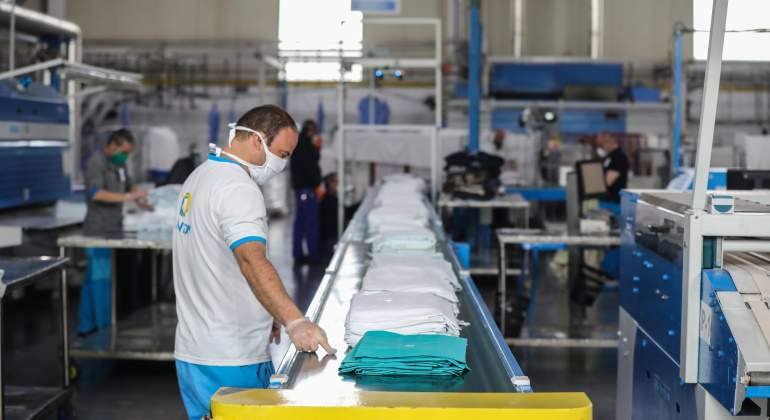 A large part of the workers who are part of the Spanish labor market have found themselves with a work and service contract throughout their professional careers. This type of temporary contract that links said worker with the performance of a work and service after which his employment relationship with the company ends, has a series of particularities to take into account.

The most important thing for the worker is everything related to the mechanisms that allow the company to end the employment relationship, as well as the situation in which the worker remains, whether that ‘work and service’ ends and the possibility of staying in the company or collect the compensation stipulated by law.

The Workers’ Statute explains in its article 49 that the completion of the work or service for which a worker was hired is included as one of the causes of contract termination . It also explains the different situations that may arise when the time indicated in the contract ends or the registered work or service is completed.

If the time or work and service marked ends and the employment relationship is terminated (in cases of more than one year of the contract, it must be notified at least 15 days in advance), the worker will be entitled to a 12-day compensation of salary per year worked , except in cases of temporary employment and professional training.

However, the employment relationship does not always end at that point. The regulations provide that in cases in which the work and service contract has a specified duration less than the maximum allowed, the employment relationship can be extended up to that maximum if the worker continues to provide their services and there is no communication from the company to end the period. link.

In the same way, in the event that the maximum date ends or the work or service is fulfilled, and if there is no complaint by any of the parties, the worker would have his / her stay in the company tacitly and indefinitely extended.

The maximum time that a worker can remain in a work and service contract is three years , according to article 15 of the Workers’ Statute, which recognizes the possibility of extending this period by 12 more months if established by a sectoral agreement. state level or one of lower rank. And it is clear regarding the terminations of the contracts: “After these terms, the workers will acquire the status of permanent workers of the company.”

In the crosshairs of Work
The work and service contracts are in the trigger after it was learned that their elimination was put on the table in conversations with social agents. One of the points to be discussed in this dialogue is the abolition of this type of contracts , leaving temporary ones for productive and organizational reasons.

In this regard, the Labor proposal would not affect the contracts signed before the reform came into force , so in those cases the maximum terms of three and four years of contract for work and service would be maintained, depending on the agreement. collective.

The Regulation Limits The Right To Property Ownership