HomeNewsKamala Harris Said To Undocumented Immigrants Don't Come To US 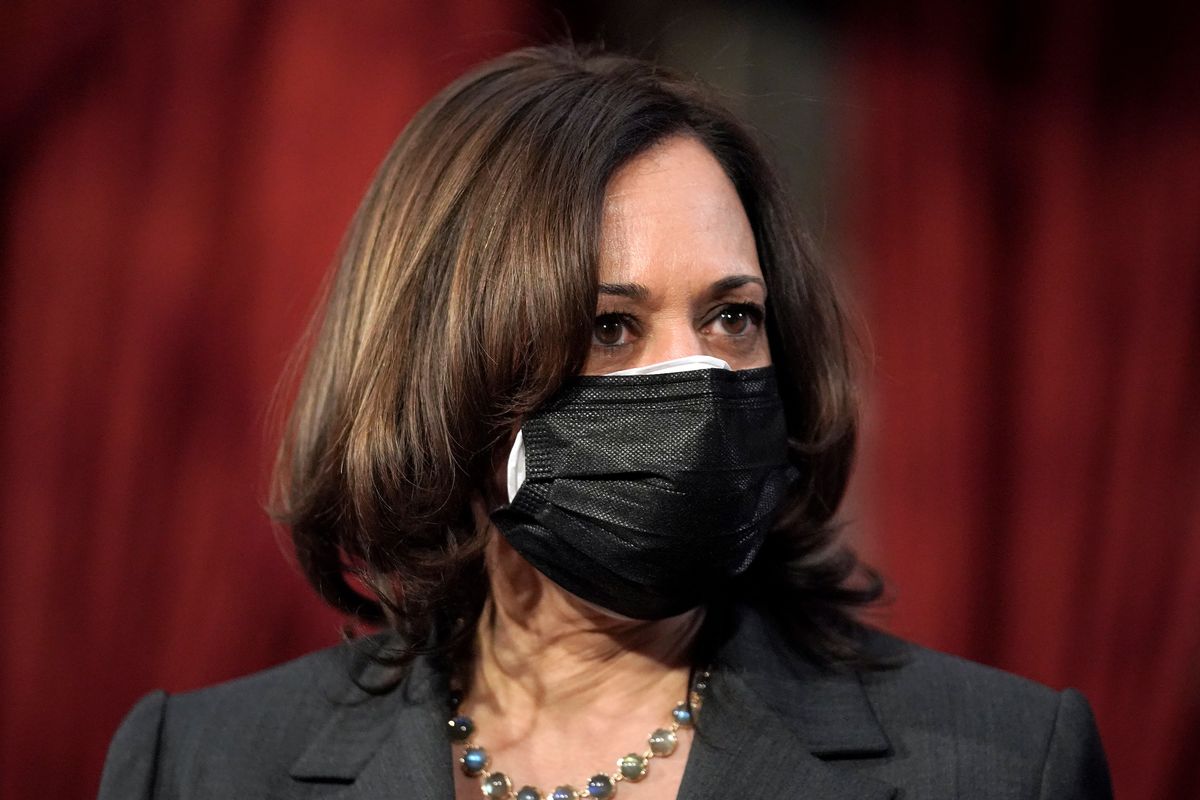 The first of the great missions that the president of the United States, Joe Biden, entrusted to his vice president, Kamala Harris, is what Politico defined as “a political grenade ”: to confront the root causes of immigration that are leading to the greatest number of people from Central America in decades, and unprecedented in the case of minors, to cross the southern border without papers.

The politically radioactive potentialThat charge has been demonstrated from the outset, with Republicans indulging in incessant criticism of Harris, even though his role does not cover all immigration or, specifically, actions on the border.

The vice president, in any case, advances in the task and this Monday, in the first of the two stages of her first international trip, she met in Guatemala with President Alejando Giammattei, a meeting after which she announced several initiatives of cooperation and has sent a strong message to immigrants who are considering going to the US without papers: “ Don’t come. Do not come”.

In his appearance at a press conference with Giammattei, Harris has assured that they have had a “robust, candid and broad ” conversation . In addition to confirming the donation of half a million doses of coronavirus vaccines from Washington to Guatemala, the vice president has announced the launch of an initiative to empower young Guatemalan women and the formation of two working groups : one to combat human trafficking and drug trafficking in Guatemala and its northern and southern borders and another to collaborate in the fight against corruption .

Harris has defined the latter as “the first of its kind” and has explained that in it members of the US Justice, Treasury and State departments will collaborate with Guatemalans both to investigate and prosecute cases and to train and educate law enforcement agencies. and local prosecutors.

Corruption
It is precisely the shadow of corruption in the Northern Triangle countries, especially in Honduras and El Salvador but also in Guatemala (where Giammattei has opposed an international commission of inquiry, where lawyers critical of the government have been detained and where the Influence peddling has bogged down the selection of Constitutional judges ) one of the barriers that the US identifies to carry out other cooperation plans in the region that had already been announced before this trip.

Those plans include 310 million in humanitarian aid as well as a long-term investment plan for development of 4,000 million dollars. Recently also announced the commitment of a dozen companies and organizations ( including Micorsoft, Mastercard, the World Economic Forum and the Harvard School of Health) to revitalize the region with investments and projects.

Harris, who has little previous experience in international relations, has shown his diplomatic skills in the press conference, where three of the four questions have addressed precisely the question of the shadows of corruption on Giammattei.

While the Guatemalan leader has responded energetically, recalling that he has not personally been charged in any case, the vice president has avoided pointing out his interlocutor, speaking generically of the need to eradicate the problem.

Immigration
Harris, who after the bilateral meeting held a meeting with entrepreneurs and civil society leaders and then boarded the plane to Mexico, has been especially clear in the message discouraging immigrants from trying to enter the United States without papers.

“The objective of our work is to help Guatemalans to find hope at home,” he said before launching his warning of “do not come” to discourage immigration without papers. “The US will continue to apply the laws and secure the border,” he remarked. “There are legal methods by which immigration can and should occur.

I believe that if they reach our borders they will be rejected , so let us discourage our friends, our neighbors and the members of our families from embarking on a journey that is also very dangerous, from which the only ones who benefit are the coyotes ”.

There is another way – the V.GAN way.

Things You Didn’t Know About Different Types of Watches