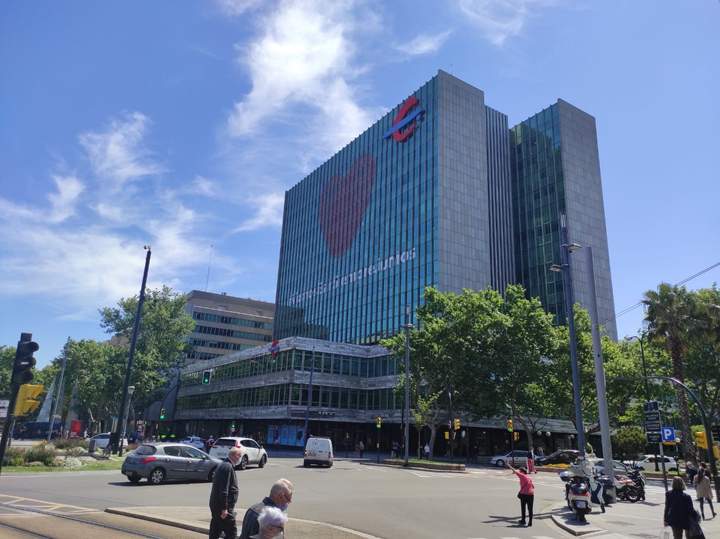 Ibercaja has launched the Impulse Plan in order to encourage, in the last months of the year, the attraction of new clients in the business segment and boost the financing of its productive activity. This campaign is part of the Bank’s commitment to companies, endorsed in its 2023 Challenge Plan.

Until December 31, new companies and those that are already clients but who do not have risk in the entity will be able to contract the Vamos Empresas personal loan, with a competitive fixed interest rate that ranges between 0.40% and 1 40% depending on the term of the operation, the size of the company and the guarantees provided by it. The transaction opening commission also varies according to the criteria mentioned between 0.10% and 0.70% of the financed amount.

In addition, the Impulse Plan offers a free welcome pack to new clients consisting of the elimination of brokerage expenses, up to 300 euros, generated by the formalization of the loan, credit or leasing, as well as twelve months of free commissions of administration, checks, online transfers and business cards.

In this way, the Bank wants to make known to potential clients of the business segment, without assuming any expense, its value proposition consisting of comprehensive support, responding to their needs, beyond financial products and services.

Company banking
The new Business Banking Area, created at the beginning of this year, has promoted commercial dynamism in the business of productive activities, achieving a growth of the normal credit destined to this segment of 221 million euros in the first nine months of the year, which represents an increase in the balance of 3% and an increase in market share of 8 basis points between January and August.

Growing in the Business segment is one of Ibercaja’s strategic bets included in its 2023 Challenge Plan. Among its objectives, the entity seeks to increase the number of clients linked to business banking by 23%, doubling the annual rate of attracting new clients in this segment and increase the share of credit in companies by 50 basis points.

To do this, in January 2021 the Bank restructured its organization chart, creating a Companies area to strengthen its business with this segment and in March it launched a new range of investment funds to help companies improve the profitability of their surplus positions of liquidity, as an alternative to traditional instruments. In this way, the Bank advances in its service and advisory capabilities, now also managing company liabilities.

The Bank serves more than 300,000 companies, has 330 specialists in the segment and has eight Business Centers, which serve large companies and SMEs in the main cities of the country, and 24 Company Spaces, which are made available to clients for seminars, meetings or training.