HomeNewsFacua's Measure In The Face Of The Rise In Electricity Price 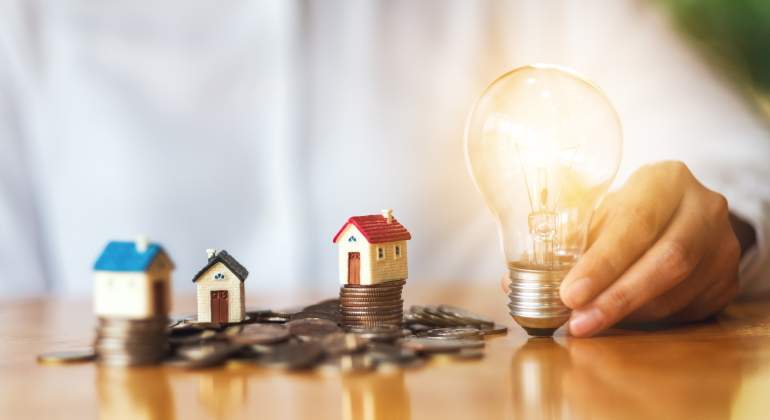 The price of electricity continues to rise and while the Government is already studying a plan to stop the constant growth of this, various institutions continue to defend the abuse of companies and consider it necessary to carry out tough measures . One of them is Facua, who has proposed a reform of the social bond with three sections of discounts for vulnerable families.

Discounting 50, 70 or 100% on the electricity bill sounds very remote and even more so when the price of electricity in the wholesale market reaches a new record day in and day out. However, it is the measure that Facua already took to the Government three months ago and now considers it a priority to include it in the package of measures that the Executive must carry out these days to prevent spending from continuing to grow and grow.

A “change of depth” in the social bonus system that would lower the barrier to consider vulnerable families as well as include the numerous families , regardless of the income they have. Recalling that in the government agreement, both PSOE and United Podemos committed to a “deep reform of the electricity social bond” , Facua understands that this measure would have a perfect place in European regulations.

In addition, it would not only be a bond for electricity, but also for gas and water , so the bonuses would continue to be paid by energy companies and / or suppliers with certain limits . In the case of electricity, the ceiling will be 3,600 kWh per year (an average of 300 per month) in families of up to two people, which will increase by 400 kWh per year for each more member of the living unit, up to a ceiling annual consumption of 5,200 kWh.

What is a vulnerable consumer?
Regarding the concept of vulnerable consumer, that is, the one who would have access to these discounts, Facua considers that their expenses on household supplies plus the mortgage or the rent of the house represent at least 35% of their income and that these do not exceed 2 minimum wages , which would rise to 3 depending on the number of children, disabled, dependents or over 65 that are part of the family unit.

The 100% bonus would only arrive with a report through social services
Therefore, discounts of 50 and 70% would be applied for families that meet this requirement, while companies would be responsible for 100% of the total amount in the event that “social services issue an opinion certifying that a family has a situation that prevents them from paying for supplies “.

Finally, the association demands the prohibition of supply cuts to all consumers at risk of social exclusion or who already suffer from the situation of exclusion. In addition, cuts will also be prohibited to any family recognized as vulnerable consumers in which there is a person over 65, disabled, dependent, unemployed or underage.

This is the current social bonus
The social bonus currently in force is only accessible to large families and those whose gross annual income does not exceed between 1.5 and 4 times the Iprem (which is currently at 7,908.60 euros). In addition, it is possible to raise the Iprem another 0.5 times if there are victims of terrorism or gender violence.

In the case of electricity, the discount represents nothing more than 25% of the bill – 40% for families at risk of social exclusion – with limits on the part related to consumption of between 1,380 and 4,140 kWh per year. It does not include water and gas, only natural gas.

Get the Bridgerton garden look, with Dobbies

Simple Method for Tracking Down The QuickBooks ProAdvisor