HomeNewsEurope To Buy Covid Treatments From GSK, Lilly And Roche

Europe To Buy Covid Treatments From GSK, Lilly And Roche 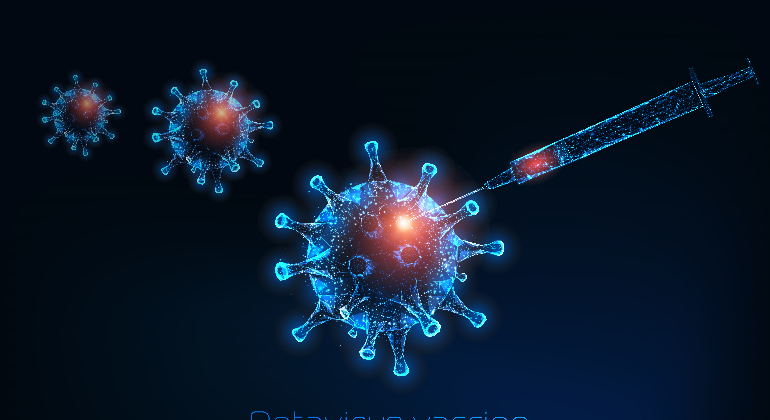 The European Commission has chosen the drugs against Covid from Lilly (two drugs), GSK and Roche for the centralized purchasing of products that will begin in October this year, when the first treatments are expected to receive the approval of the regulatory authorities.

To these therapies will be added another that is being developed by the Korean Celltrion and that the European Medicines Agency also has included in the real-time evaluation process. The purchasing process for these drugs is expected to conclude by the end of the year.

Four of these therapies are monoclonal antibodies under continuous review by the European Medicines Agency. The other is an immunosuppressant, which currently has a marketing authorization, but which could be expanded to treat coronavirus patients.

The Executive of Ursula von der Leyen wants to avoid that time is thrown on them as it happened with some of the contracts signed with vaccines. For this reason, between Monday and Tuesday the first contacts between the Commission and the pharmaceutical companies will take place to ensure supply. “The aim is to guarantee that, once authorized, the therapies are produced in sufficient quantity as soon as possible,” they admit from Brussels.

But these five drugs represent half the treatments that the European Commission wants to ensure for the end of 2021 and 2022. Brussels will draw up a portfolio of at least 10 possible therapies for the coronavirus before October, based on the work of the group of experts recently. established on variants of the coronavirus.

“The selection process will be objective and science-based, with selection criteria agreed with the Member States. As different types of products are needed for different patient populations and different stages and severity of disease, the expert group will identify categories of products and will select the most promising therapeutic candidates for each category according to science-based criteria, “they explain from the Commission.

The unknown is still the price that these new drugs will have. Articles in scientific journals have published that the cost of manufacturing a gram of these monoclonal antibodies is 50 euros, but what remains to be known is how much will be needed to be effective.

The GSK trial (which is working on the project with the pharmaceutical company VIR) explains that it compares the efficacy with 500 milligrams, the Roche trial (which works with Regeneron and is a mixture of two antibodies), has used a 1,200 guideline in a clinical trial. milligrams. Finally, Lilly, which also combines two active ingredients, has tested with an amount of 2,100 milligrams. In any case, this is just an indicator and the final price will be governed by more parameters.

What is more defined is the market to which these therapies will access. To do this, we must check the evolution of sales of the only antiviral approved so far: remdesivir, from Gilead. During the last quarter of 2020, the company reported sales of $ 1.938 billion worldwide. In the first three months of this year they have been 1,456 million.

As elEconomista already anticipated, this year is the last in which a sales boom is expected. From 2022 the decline of these drugs will begin. In that year, sales will be reduced by 50% but, in addition, in the following years they will gradually decrease until they are residual.

Spanish treatments
Among the five medicines that the European Commission still has to cover, there is the possibility that two Spanish companies will be able to introduce their treatment. PharmaMar works with aplidine in recruiting the necessary patients to be able to carry out the last clinical trial before the approval of the drug.

The drug has so far been used against cancer, but early in the pandemic the company observed that its mechanism of action also made it an antiviral. Now, after preclinical trials and the first clinical trials, the data support that it has potential as a treatment against coronavirus. The results of this last test will be known throughout the second semester of this year.

For its part, Grifols is also working on a therapy with plasma from infected patients with the aim of even being a prevention therapy against the virus, similar to what is achieved with a vaccine. The Catalan company is finalizing the Phase III clinical trial and promised results in spring. However, the efficacy figures of that study in humans are not yet known, although they should not be long in coming.

New Board of Directors For 360 Accountants

Who Is Behind Oasiz Madrid, New Shopping Center That Will Revolutionize...