HomeNewsEngineering Companies Win The Battle Against Aena For Electronic Auctions 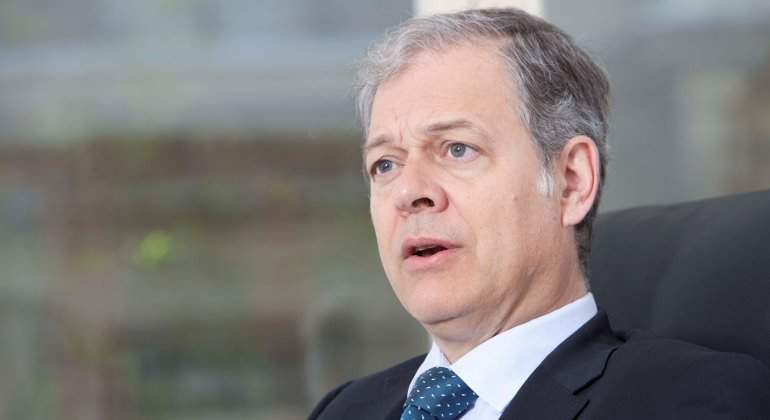 Upside down in the long war between Aena and the Spanish engineering companies over the way they hire their services. The Central Administrative Court for Contractual Resources (TACRC) has upheld the appeal filed by Tecniberia against the contracting mechanism through electronic auction used by the airport manager.

It is a pioneering resolution that contrasts with what this Court and the National High Court had ruled so far in the long battle that confronts the public firm and the engineering firms over this matter and that forces the company chaired by Maurici Lucena to roll back the contested contracts.

Faced with the position it had adopted years ago in other cases, the TACRC, dependent on the Ministry of Finance, has agreed with the engineering companies in their complaint that the electronic auction is contrary to current legislation, which requires that the party technical outweighs economic when awarding contracts for what are considered intellectual services.

East and South Zone. The TACRC, in its resolution, provides to annul the specific administrative clause specifications in the affected points and roll back the procedure to the moment prior to the approval of said specifications. In other words, it forces Aena to launch a new tender in which the technical criteria will dominate over the economic ones.

A rule that coincides with regard to intellectual service contracts with the Public Sector Contract Law that entered into force on March 9, 2018. Until the approval of RD-Law 3/2020, Aena was complying with the previous law of excluded sectors, which helped him to win several disputes with the engineering companies.

On the other hand, Aena has announced this morning that it has put out to tender the first logistics development area of the Airport City Adolfo Suárez Madrid-Barajas (Area 1) for an estimated amount of 129.59 million, which represents the beginning of the process selection of an investment partner, whose award is estimated for the first quarter of 2022.