HomeNewsEarly Retirements Of The Workers In An Erte 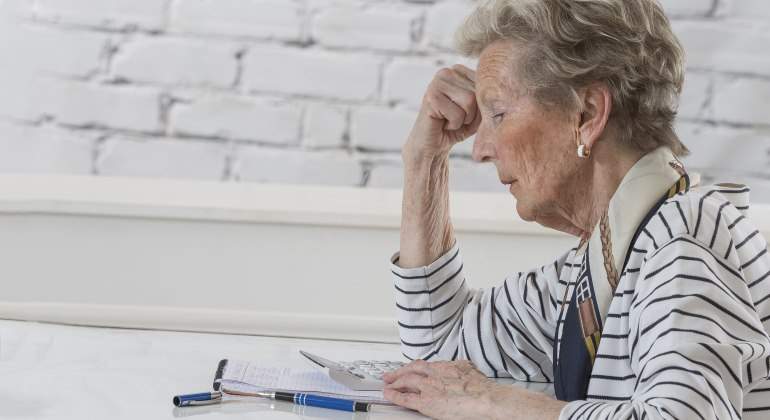 There are currently more than 272,000 workers within a Temporary Employment Regulation File (Erte), a figure very far from those of mid-2020, a period in which 3.6 million were counted. In this large group, it could be the case that a person wishing, before the Erte, to begin the procedures to retire early was included.

These workers, if they want to take early retirement while being in an Erte, must follow a specific path, both as if their working hours have been reduced or if, directly, they do not work while waiting to be re-entered into the company.

The key is to wait for the completion of the Erte . As long as the file is not closed and their employment situation does not return to the existing one before said Erte, the worker may postpone that decision to retire early, which will take shape when their company ends with the employment regulation file.

When that happens, the worker will take the Erte end date as a reference date, which is an advantage: during the time he was in Erte he will have maintained Social Security contributions , so he will have generated, maintained or even expanded the right to a retirement pension.

Another added advantage is that, during the time in which they contribute to an Erte, the worker will add time and reduce, at the same time, the reducing coefficients that reduce the value of the retirement pension depending on the anticipation with which is produced. If a worker has spent a year in Erte, there will be clear differences: it is not the same to retire at 63 or 64 years than at 64 or 65, respectively, since the reduction will be less in the second case and the pension will be higher amount.

As in the rest of cases, workers who want to take early retirement voluntarily must meet a series of requirements without which they cannot advance their retirement. Social Security collects them on its website :

-Have a maximum of two years less than the ordinary retirement age: 66 years for people with less than 37 years and 3 months of contributions and 65 years for the rest.

-Have contributed at least 35 years, of which two must be in the last 15 years prior to the application.

-Being registered with Social Security or in an assimilated high situation.

-Have a retirement pension above the minimum pension to which you would be entitled with the ordinary retirement age.

If they meet these requirements, the worker may retire early, although the amount of the pension will be reduced through the application of reducing coefficients that affect the regulatory base and that depend on the years previously contributed:

-Workers with less than 38 years and six months of contributions will see their regulatory base reduced by 2% per quarter in advance.

-For workers with more than 44 years and 6 months of contributions, there will be a reduction of 1,625% of the regulatory base per quarter.

Reasons Why You Should Hire a Digital Marketing Agency in 2022

Iberdrola Softens The Electricity Battle And Agrees To Maintain Prices For...