HomeNewsBattery Of New MacBooks Lasts So Long That Apple Believed It Was... 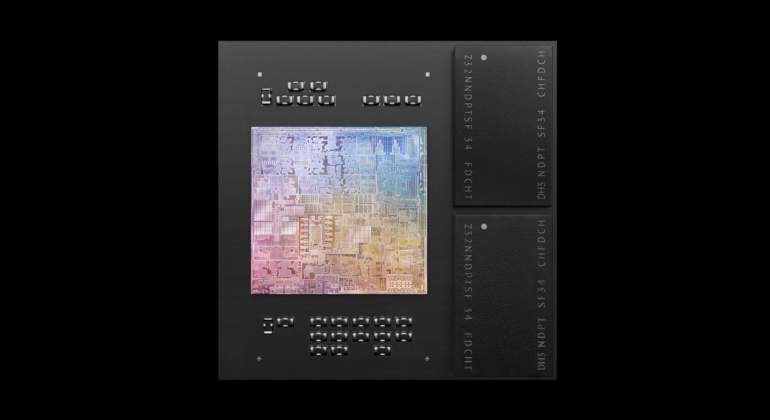 The launch of the first two MacBook models with an Apple M1 processor was a surprise to the industry, including Apple itself; the performance figures, and especially energy efficiency, were above most alternatives, and that was difficult to accept.

Apple announced a year ago that it was abandoning Intel and the x86 processors that it had used in the last generations of Mac computers. The apple’s commitment was to develop its own processors, with ARM architecture like the ones it already used in its iPhone and iPad.

The Apple M1 was the first fruit of this bet, a processor with which Apple could promise 17 hours of use in web browsing with the new MacBook Pro; well above the 10 hours I achieved with the most efficient Intel processor in the same test. When Apple showed these figures at the launch conference, many of us doubted, and with good reason; Apple wouldn’t be the first to “exaggerate” battery life in promotional material. Typically, these tests are performed under very specific conditions, designed to obtain the best possible result, and have little to do with actual use of the device.

But Apple was not lying, something that all users have already been able to verify. In my defense, even Apple executives themselves did not believe what the engineers had achieved.

In an interview with Tom’s Guide , which has awarded the Apple M1 an award, Vice President of Global Marketing Bob Borchers tells a funny story.

During one of the first internal tests, they found that after a while of use, the battery indicator did not move . The first reaction is that it was a ‘bug’, a flaw in the code that caused the icon not to update with the actual battery level, and Borchers indicated this to be fixed.

But Tim Cook, CEO of Apple, hearing this could only laugh. “No, that’s how it’s supposed to be.” The feeling was “phenomenal”, in Borchers’ words; You probably understood immediately where the marketing campaign should focus. Especially since the M1 is capable of delivering great performance even in applications developed for Intel-based Macs, which can be run thanks to the Rosetta 2 layer.

But this is only the beginning. Borchers has not been able to say anything about Apple’s rumored second desktop processor, which may be a new model (Apple M2) or a revision (Apple M1X). What it has said is that Apple will focus on solving one of the weaknesses of the M1, the performance in video games .

Apple’s surprise along with the iPhone 13: new MacBook Pro with Mini-LED display

Apparently, the team in charge of the GPU thinks that it would be “great” if they could appeal to “intense” gamers, and that it would be “natural” to go in that direction by developing technologies such as Metal, which allow the use of 3D graphics in systems. from Apple.

The 5 Advantages of a Spa Portable Sink