HomeNewsAce Up The Sleeve Of The iPhone 13 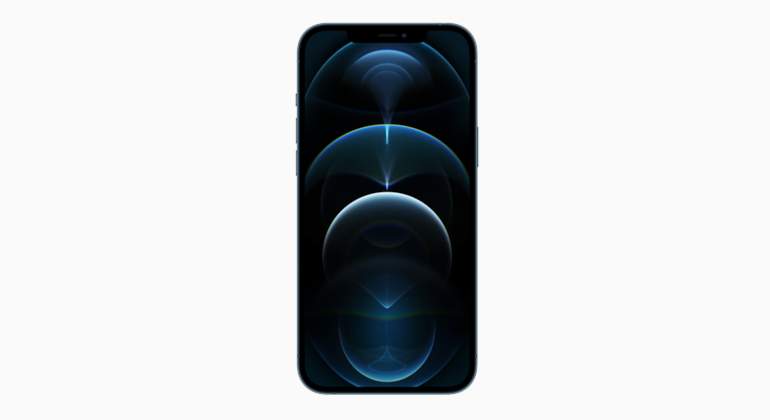 The new iPhone 13 would have the option of making low orbit satellite calls (LEO), allowing us to make calls, even if we do not have 4G or 5G antennas nearby.

At first glance, the iPhone 13 will not differ much from the iPhone 12, to the point that Apple was supposedly thinking of calling it the iPhone 12s to reflect that there is no big leap. Finally, the decision to jump in numbers came for reasons such as the new screen with a smaller ‘notch’, and the new larger cameras.

A few weeks after its introduction, now another secret is revealed that could make this iPhone worthy of having a number of its own: LEO satellite calls , low orbit. The analyst Ming-Chi Kuo revealed this last Sunday, quite a surprise because until now, there was no indicator that he was going to use this technology.

Kuo, who does not usually fail in these things, claims that the iPhone 13 will use a modified version of the Qualcomm X60 modem , which will allow it to perform satellite communications. In this way, it would be possible to both make calls and send messages, although at this time it is not clear if these functions would be limited to Apple apps and services; the other option is for Apple to serve as a ‘proxy’, bringing satellite communications to cell towers and thus allowing standard Internet connection. It’s similar to what Starlink does , Elon Musk’s satellite phone service based on thousands of tiny satellites orbiting the Earth.

The great advantage of the satellite connection is that it is available even if we do not have mobile coverage, if we are far from 4G and 5G towers. However, these services usually carry an additional cost , and it is a mystery if Apple will offer it as a subscription, or if it will be included with the sale of the phone as is the case with GPS. In the latter case, it would explain the possible price increase of the iPhone 13 .

Although it seems that this rumor comes by surprise, in reality Apple has been at least since 2019 investigating how to integrate this type of satellite communication in iPhones; and the mobile would not be the only compatible device. The future augmented reality glasses from Apple, the Apple Car, and other Internet of Things devices would also use this connection to stop depending on the operators and their coverage.

There is little left to know if this and other rumors are true, with an iPhone 13 launch expected in mid-September.

The Happy, Tough And The Smart In War Of Discount Supermarkets...