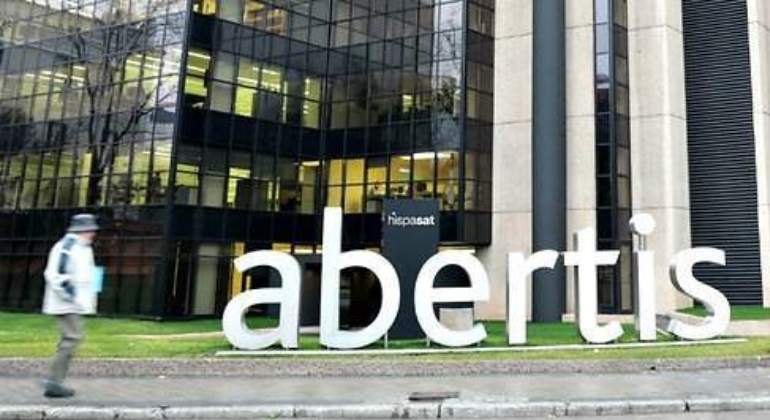 Abertis faces the end of two concession contracts in Spain this Tuesday, that of Acesa, the most important of the group in the world, and that of Invicat. This will have a severe impact on the income statement of the company controlled by Atlantia and ACS.

Specifically, both concessions represent, together, 13.2% of revenues and 18% of gross operating profit (ebitda). The reversal of these contracts is added to the one that already took place at the end of 2019 with Aumar, another of its major projects.

However, the firm led by José Aljaro has been preparing for years to conclude these concessions and in 2020 it initialed its entry into two markets, the United States and Mexico, with the acquisition, respectively, of Elizabeth River Crossings and Red de Carreteras de Occidente. (RCO), with an investment of more than 2,500 million euros.

Acesa, 100% controlled by Abertis, is the concessionaire of the state-owned sections of the AP-7 between Salou and the French border and of the AP-2 between Zaragoza and El Vendrell (Barcelona), owned by the State. The barriers will thus be raised in 478.3 kilometers, of which 376 kilometers run through Catalonia and 102 kilometers through Aragon.

This company contributed 38.2 million euros to the group’s consolidated result in 2020, which stood at -391.8 million as a result of the Covid-19 pandemic. In 2019, the amount reached 117.8 million, which represented a third of Abertis’ profits, which stood at 351.7 million that year.

For its part, Invicat ends its contract with the Generalitat to operate the 66.5 kilometers of the C-32 Barcelona-Montmeló and C-31 and C-32 Montgat-Tordera sections this Tuesday. This company contributed a negative result of 5.4 million euros in 2020, compared to the positive 48.4 million it had added in 2019 -this figure represents 13.7% of the total-.

However, in 2019, therefore without this exceptional situation, the positive impact on the group’s accounts was 166.2 million euros, which represents 47.2% of the total. A weight that, in any case, has been limited with the acquisitions in Mexico in the United States mentioned.

Spain will cut its weight in the multinational income statement by almost half
Altogether, next Tuesday they will revert to the Administrations a total of 544.8 kilometers. Of these, 442.4 kilometers are located in Catalonia, which will no longer have state pay roads, and 102.4 kilometers in Aragon.

With the reversal of these highways, Spain will lose the star role that it has always played in Abertis’ balance sheet. Thus, at the end of the first semester, it accounted for 20.3% of the group’s income and 22.8% of ebitda. These percentages will be reduced to about half with the expiration of Acesa and Invicat.

All in all, Abertis will still receive millionaire compensation from the State for works and traffic flows. The Government admits 1,291 million , although the company claims more than 3,000 million.

5 Micronutrients You Need to Live a Long and Healthy Life