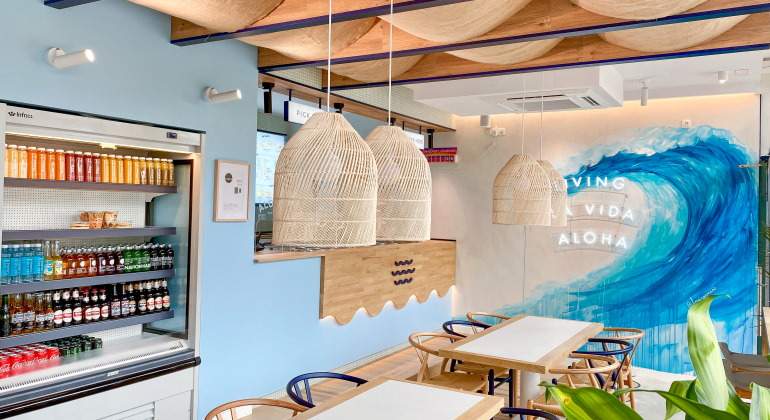 Aloha Poké has opened its third store in the city of Barcelona on Parcerisa Street and has reopened two of its most popular stores in Madrid, that of Calle Libertad and María De Molina with the new image released by the company in June.

The new premises in Barcelona, ​​located in the La Bordeta neighborhood, is a space of 105 square meters with capacity for 24 people inside and 24 more on the terrace.

With this opening, Aloha Poké has generated 5 new jobs and continues to grow in Barcelona-style Baral, where just a few weeks ago it opened its Diagonal store. The brand, which has 4 establishments in Barcelona, has concentrated its 2021 expansion plan in this city and where in six weeks they will open another new store.

“We are immersed in openings and reopens, the expansion plan for 2021 was very ambitious and we are very happy to be meeting the established dates and deadlines. The goal is to end the year with the maximum number of updated stores and 30 open spaces. ” – assure Guillermo Fuente and Carlos Ortiz, co-founders of Aloha Poké.

New interior design
In June, Aloha Poké presented their new image nationwide, and they have already started updating the old spaces. After a few weeks of remodeling, the first to show off the new image are the premises on Libertad Street, the first Aloha Poké in Spain, and that of María de Molina.

The new decoration of the brand maintains its characteristic Hawaiian surf style where natural light shares the limelight with neons, positive messages, urban art, vegetation and, of course, the poké bowls. The interior design redesign incorporates natural materials such as jute and wood, as well as new colors, such as green, in pastel tones. 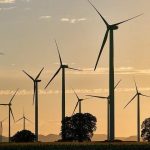 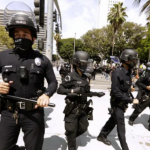