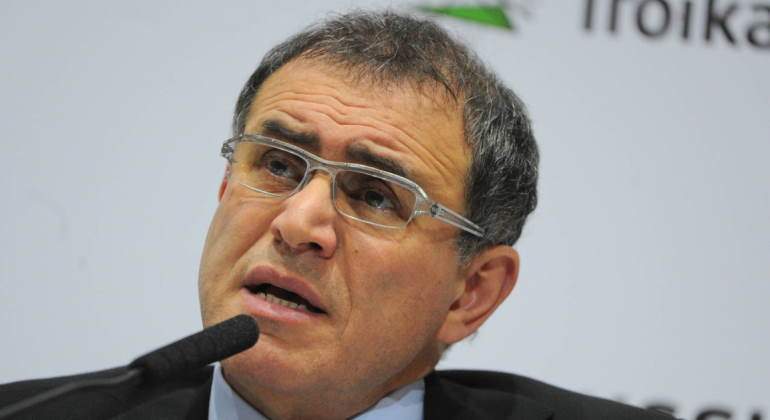 Nouriel Roubini is Professor of Economics at New York University. This expert was one of the few economists who anticipated the 2007 crisis with some precision and accuracy. Roubini assured that the current scenario has the worst ingredients that gave rise to the stagflationary crisis of the 70s and the debt crisis after the crisis of 2007. The result may be a new crisis that ends up mutating into an economic depression (years of pain).

The levels of public and private debt (especially companies) are at their highest in recent decades, while inflation is beginning to reap its head, spurred by unprecedented fiscal (they continue to increase public debt) and monetary policies. “The stage is being set for the mother of stagflationary debt crises in the coming years,” says Nouriel Roubini in an article published in Project Syndicate.

“After all, debt ratios in advanced economies and in most emerging markets were much lower in the 1970s, which is why, historically, stagflation has not been associated with debt crises.

In any case, unexpected inflation in the 1970s wiped out the real value of nominal debts at fixed rates, thus reducing the public debt burdens of many advanced economies, “explains Roubini. But the current debt levels (they continue to rise in 2021) would require levels of inflation that are unaffordable for the population.

On the other hand, during the financial crisis of 2007 , the high levels of debt (public and private) caused a severe debt crisis (intensified with the bursting of real estate bubbles) but the subsequent recession led to low inflation, which was about to turn into deflation.

The credit crisis and the bursting of the housing bubble was a blow to aggregate demand, which allowed inflation to remain very low. However, today the risks today are on the supply side, while demand has a full tank of gasoline .

The worst of the 70s and 2007
“Thus we are left with the worst of both the stagflationary 1970s and the 2007-10 period. Debt ratios are much higher than in the 1970s and a combination of lax economic policies and negative supply shocks threatens to fuel inflation more than deflation, setting the stage for the mother of stagflationary debt crises in the coming years, “warns the New York University economics professor.

Roubini believes that in the short term all this economic ‘doping’ promoted by central banks and governments will continue to inflate the bubbles of housing , stocks, cryptocurrencies, etc. Low interest rates will create the illusion that high levels of debt are sustainable, while assets are worth more and more.

However, there will come a time when inflation begins to be scary and the pressure on central banks accumulates. “At some point, this boom will culminate in a Minsky moment (a sudden loss of confidence) and tight monetary policies will cause a crash and a crash.”

It remains to be seen whether or not central banks dare to fulfill their mandate, since they have lost all independence in recent years, according to Roubini. Now the central bank is dedicated to keeping huge amounts of debt afloat.

“When former Fed Chairman Paul Volcker raised interest rates to rise against inflation in 1980-82, the result was a serious double US recession and a debt crisis and a lost decade for Latin America. Global debt ratios are almost three times higher than in the early 1970s, any anti-inflationary policy would lead to a depression, rather than a severe recession, “says this economist.

Central banks will be between a rock and a hard place, any movement can cut: “In these circumstances, central banks will be hurt if they do and hurt if they don’t, and many governments will be almost insolvent and therefore unable to bail out to banks, corporations and households. The cycle of doom for sovereign debt and banks in the eurozone after the global financial crisis will repeat itself globally, sucking in households, corporations and shadow banking as well. ” Roubini warns.

“As it stands, this slow-motion derailment seems inevitable. The Fed’s recent shift from ultra-cautious to basically cautious doesn’t change anything … The Fed is trapped. So is the European Central Bank. , the Bank of Japan and the Bank of England. The stagflation of the 1970s will soon meet with the debt crises of the post-2008 period. The question is not if this will happen, but when, “concludes his presentation Nouriel Roubini. 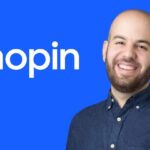 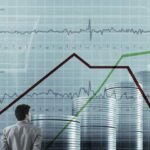