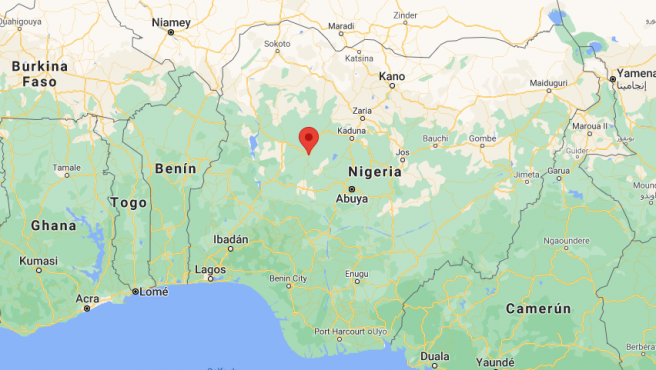 The Nigerian Government confirms the kidnapping of 136 children in a school last Sunday. There are already more than 900 students kidnapped since last December.

The Nigerian authorities confirmed this Thursday that 136 students were kidnapped from an Islamic school in north-central Nigeria on May 30.

“The Government of the state of Niger – where the kidnapping took place – has confirmed that the number of students kidnapped by bandits at the Salihu Tanko Islamic School, in Tegina, Rafi local government, is 136,” authorities said in a statement sent to Efe by the press service of the governor of the state of Niger, Abubakar Sani Bello.

The statement indicated that the state’s deputy governor, Ahmed Mohammed Ketso, has confirmed the number by giving an update on the situation and assuring the parents of the abducted children that the government was doing everything possible to bring the students back safely.

Likewise, Ketso has affirmed that “the security organizations are doing everything possible, but that they do not have enough logistics” so it is necessary “the intervention of the Federal Government to equip them so that they can face the bandits.”

The circulation of motorcycles is prohibited between 9:00 p.m. and 6:00 a.m.
The lieutenant governor has also indicated that the security agencies were being careful in pursuing the bandits to avoid collateral damage. Meanwhile, the local government has banned the movement of motorcycles – used by bandits to attack – from 9pm to 6am in the capital of Niger state, Minna, to ensure the safety of the city.

In recent months , mass kidnappings in schools in northern Nigeria have increased in order to obtain lucrative ransoms and, with the latter kidnapped, more than 900 students have been kidnapped since last December.

Leon Cooper was born and raised in Vancouver. As a Reporter for WideWorldMagazine, Leon has contributed to several online publications including Dream House Publications and Granville Magazine. In regards to academics, Leon has got a Post Graduation Degree in Department Of Archaeology from The University Of British Columbia. As a Reporter for WideWorldMagazine Leon Covers International Topics. 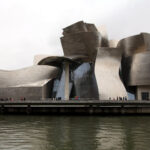