HomeHealthSprinting – it’s not only good for Usain Bolt!

Sprinting – it’s not only good for Usain Bolt! 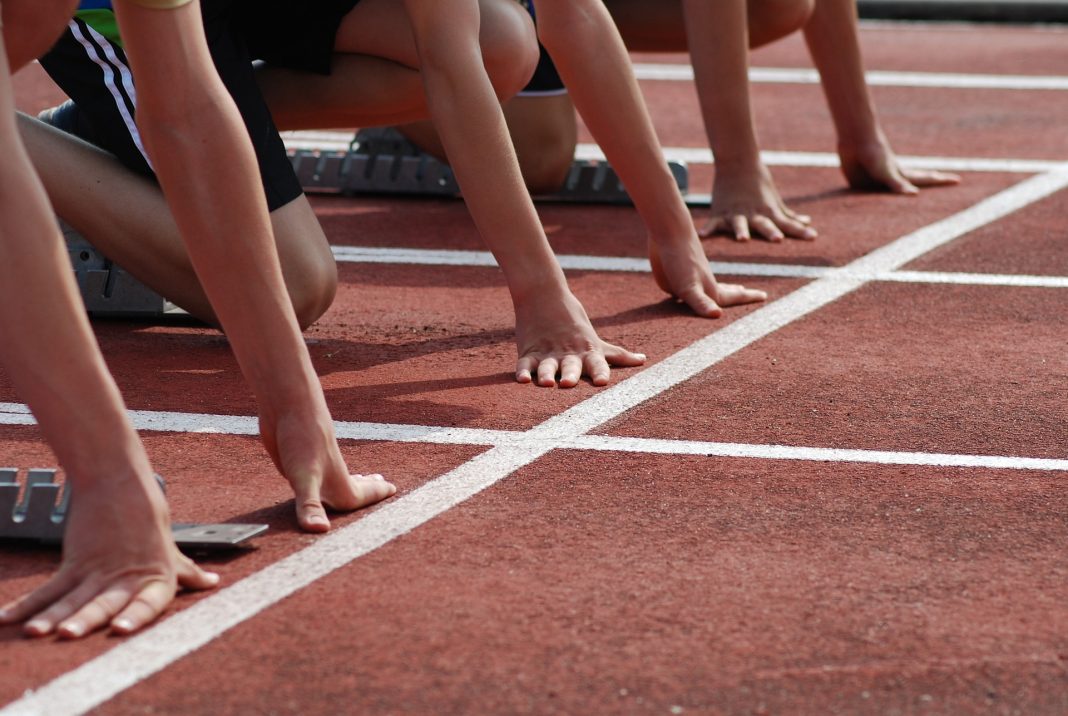 The only person to have scientifically analysed the running performance of Olympic sprint legend Usain Bolt during a competitive race, is encouraging everyone to discover the undervalued health benefits of sprinting.

Professor Athanassios Bissas, Professor of Sport and Exercise Technologies at University of Gloucestershire, has spent more than two decades studying sprint biomechanics – which involve the structure, function and biological motion – in world-class runners.

As well as Usain Bolt, he has studied other elite sprinters including Christian Coleman – winner of the men’s 100 metres at the 2019 World Championships – and five-time Olympic champion Elaine Thompson-Herah.

Professor Bissas, who used 25 high-speed cameras during the men’s 100m finals at the 2017 World Championships in London, says the techniques he has uncovered can provide health benefits to anyone who’s willing and able to try sprinting.

Speaking ahead of his inaugural public lecture at the University’s Oxstalls Campus on Wednesday, 9 March (4.30pm to 5.30pm), Professor Bissas said: “The benefits of sprinting to the human body are almost limitless, whether you’re a professional athlete or you’re new to running.

“Not only is sprinting excellent exercise for your bone density and strength, and muscular power, it also conditions your nervous system and, as result, enhances neuromuscular control, balance and agility.

“Contrary to what is believed, sprinting could be also beneficial in preventing chronic disease. Regular sprinting across the lifespan is good for the function of your heart, your lipids profile* and glucose metabolism.

“High-speed data capture is the only way to dissect athletes’ movements in very small segments and measure small but hugely significant details in events which can take less than 10 seconds.”

Professor Bissas, who is based within the University’s School of Sport and Exercise, said two of the most important measures determining sprint performance are step length and step frequency.

“You need to take longer steps at a fast rate to be successful,” he said. “However, these factors are produced by multiple mechanical processes, some of which are more trainable than others.

“For example, height and limb length affect how far you step, but these can’t be altered, although ‘shorter’ sprinters can up their stride frequency to counterbalance the number of steps they take.

“However, our research shows the most important mechanical factor for sprint success is the forces applied to the ground during foot contact, which increases step length, frequency and speed.

“This force is optimised by different types of training, ranging from horizontal sprinting, running on slopes and resistance exercises, through to plyometrics that use body weight, and weightlifting.”

Professor Bissas’ lecture, entitled ‘#Biomechrunning: From Koroivos of Elis to Usain of Jamaica and into the Future’, is free to attend but tickets must be booked in advance.

It is the first in a series of inaugural public lectures at the University by leading academics featuring a wide range of impactful and innovative research and discussions on topical subjects.

New Neighborhoods, Higher Prices And The Blue And White Zone

How to Choose the Best Modern Bathroom Vanities for Your House?