HomeTravelWhat Persuades You To Explore the Best Tours of Harlem?

What Persuades You To Explore the Best Tours of Harlem? 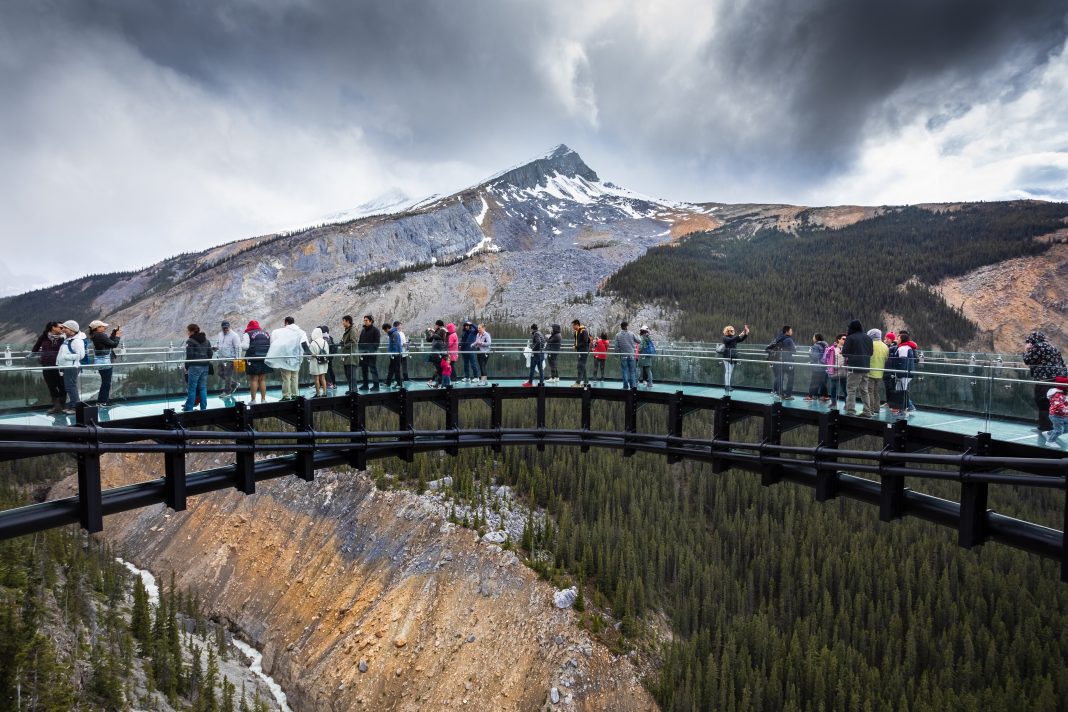 Since the American- African community settled in the “Upper Manhattan” region in the early 20th century, the Harlem neighborhood has become the pinnacle or epicenter of New York’s black culture. If you want to explore more about its rich culture, history, and gastronomy then there is nothing better option left than taking an entertaining Harlem tour. So, are you incessantly looking forward to taking active participation in one? Here you would get an awesome opportunity to explore Harlem tours, New York City.

Below are some of the essential things which you must know if you are desirous to discover the aesthetic beauty of Harlem and this has been vividly described below:-

This kind of Harlem tour usually tends to last for several hours but is the best way to search Harlem’s American- African roots and soak up New York’s ethical and rich cultural diversity. On a Harlem and gospel mass tour, you will come across a guide to an authentic Gospel congregation where you can enjoy this eminent spiritual music while listening to a live gospel church service.

While you visit emblematic sites of the neighborhood such as the Morris-Jumel mansion( one of the oldest in Manhattan), The Cotton Club (an eminent nightclub started during prohibition that hosted live historic concerts), Sylvan terrace (it is a cobblestone street of identical homes), and the Apollo Theater (you will able to explore the well-renowned music celebrities such as Diana Ross or James Brown, The Jackson, Ella Fitzgerald have performed live music gospel concert).

It will also enable you to observe many beautiful and interesting sites within a short span of time such as the Apollo Theater, Columbia University, the Cathedral of St.John the Divine, Striver’s Row (it has been considered a treasure of the city’s architecture), Schomburg Center for Research in Black Culture (an institution and a library focused on American African culture), and the Old Croton Aqueduct State Historic Park, amongst other sites. In simple words, this has been considered one of the best sight observing passes in New York.

While you walk around the Harlem neighborhood, you will explore a lot about American- African music culture, the artists who have embarked on a revolutionary era in the Harlem museum, the most vital stage they played on, the oldest clubs in Harlem, the murals on the subject in the streets. These tours have offered you a unique, fast-paced appearance at Harlem, involving live musical performances. It is a perfect plan to spend your vacation with friends, the family of all ages.

Key points to be taken away:- We have offered you a basic guide to exploring the live world-class jazz concerts in Harlem. Learn, experience, and enjoy some world-class concerts in an aristocratic venue. So, what are you waiting for?

WhatsApp Now Allows You To Create Messages That Self Destruct