What is Facial Recognition Technology? 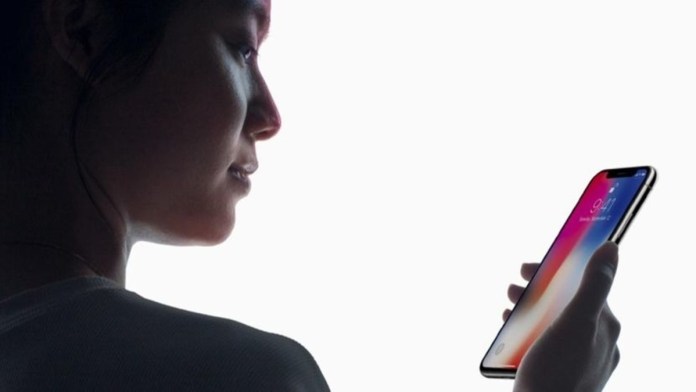 Facial recognition is a technique of biometric technology that uses a person’s face to identify them. It’s also known as Biometric Artificial Intelligence, and it’s used to capture a person’s facial texture and recognise features like the eye retina, nose, and face shape. It can recognise faces in films, photographs, or in real time. The security agency has benefited greatly from facial recognition in identifying offenders based on video footage.

Which Face Unlocking Technology is used in Smartphones?

In 2011, its Android operating system’s “Ice Cream Sandwich” version (Android 4.0) enabled facial unlocking. The biggest disadvantage of this face unlocking method was that it only stored 2D photos, making it very easy for someone like a criminal to fool the system and unlock the phone. Because this strategy was not totally successful, users combined it with a PIN or password. Surprisingly, with the release of Android 10, Google removed the face unlock feature for security reasons.

Detection algorithms in Samsung devices function by scanning the retina of the eyes. Just like human fingerprints, the retina of the eye is unique and cannot be duplicated. Samsung’s flagship products, the Galaxy Tab Iris, Galaxy S7, and Galaxy S7 Edge, all use Iris technology. Because a standard front-facing camera could not scan the retina of the eye, Samsung equipped its flagship smartphone with a special infrared narrow focus camera that could readily scan the retina. One disadvantage of Iris technology is that it usually necessitates close proximity to the camera, which for some people might be uncomfortable.

Here’s how to set up Face ID:

1.Select Settings from the menu bar.

2. Face ID & Passcode may be accessed by swiping up from the bottom of

Fill in the Passcode (if prompted)

5.You’ll be prompted to place your head inside the frame.

6.Move your head around to make sure it’s being scanned from all sides.

Which Face Unlocking Technology is Better?

Face unlocking first debuted in 2016 with the Samsung Galaxy Note 7, while Face ID was first presented in 2017 with the iPhone X.

FaceID, the facial recognition technology used to unlock iPhones, is well-known to most people (but this is just one application of facial recognition). Facial recognition does not, in general, rely on large photo databases to authenticate a person’s identification. It simply identifies and recognises one person as the device’s exclusive owner while restricting access to others.Face recognition systems work in a similar way, but on a much larger algorithmic scale

From a consumer’s view, current smartphones are undoubtedly the most well-known example of face unlocking in action. Apple has been particularly aggressive in implementing this, allowing users to utilise this technology to unlock their smartphones starting with the iPhone X.

Face recognition gates are one method that airports have attempted to speed up border control. You’ll usually set your passport’s profile page facing down on a scanner while staring at a camera at these.

Payments technology is always growing, and it’s hard to realise that currency was once the primary means of exchanging value. Facial recognition has made its way into this area, just as it did with unlocking smartphones—both for online and offline purchases.

Artistic Pupils Sweep the Board at Nuneaton Festival of Art