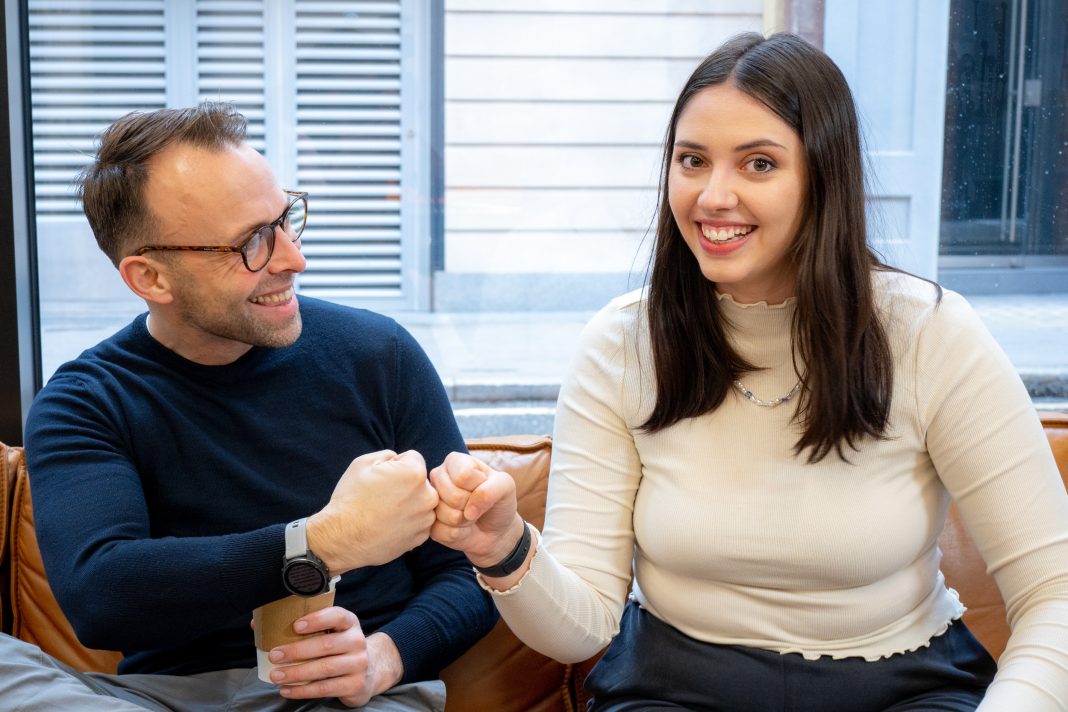 Online entertainment platform Stakester is giving the next generation of gaming creatives the opportunity to kickstart their careers with the XP Awards – and internships at some of the UK’s top creative studios are up for grabs as prizes.

Entrants are being challenged to create a piece of artwork based on their favourite video game. The winners will take home cash prizes and secure coveted internships at some of the country’s leading creative studios and gaming companies.

Hannah del Herrera, a graphic designer at Stakester, came up with the idea to launch the XP Awards to offer students an opportunity to get recognition for their work. Hannah landed an internship at the start-up last year after sharing examples of her work on LinkedIn, which were spotted by Stakester CEO and founder Tom Fairey. After just one month, she landed a full-time role.

Hannah said: “As a student it can be really hard to find opportunities to make you stand out, especially if you’re not on a top arts degree course. There are so many other designers out there, and the gaming industry is particularly hard to get into.

“That’s why I wanted to launch the XP Awards to give students a space to be recognised based on their ability.

“Getting recognition from an award like this can massively boost confidence and help students realise their potential.”

The XP Awards are partnering with some of the brightest stars in the industry to form an expert judging panel. Amy Smith, Head of Talent at award-winning animation and visual effects studio Framestore, is the first member of the panel, with many more to be announced imminently. The winner of the Moving Image award will win an internship at Framestore as part of their prize.

Amy said: “I’m delighted to be part of a competition that’s working to give creative talent the platform it deserves, recognising hard-earned skills.”

The XP Awards is now open and entrants have until Friday 25 March to submit their work online. So far, more than 200 students from over 20 universities have registered for the competition in under a week. There are four categories:

All the prizes offer the design stars of tomorrow a chance to build up their body of work in a professional setting, allowing them to work alongside some of the industry’s leading experts and pick up essential skills that will help them as they launch their career. The top 30 entries in the XP Awards – including the four winners – will also feature at a Central London exhibition, to showcase students’ talent.

Tom Fairey, Founder and CEO at Stakester, said: “This competition is a wonderful opportunity for people studying graphic art, fine art or video game design to gain recognition for their work and get noticed by potential clients and future employers.

“Internships at top agencies and businesses give up-and-coming designers the chance to add essential credentials to their CVs and to stand out from the crowd.”

The XP Awards are open to all students aged between 18 and 25. Entrants can find out more on the competition website at www.xpawards.gg and are invited to upload their artwork. The winners will be announced at a special event in London in April, with the venue, date and full judging panel to be announced soon.

7 Ways to Use Cryo Cuff for Cold Treatment