HomeTechnologyHow to Avoid a Game Scam - A Guide

How to Avoid a Game Scam – A Guide 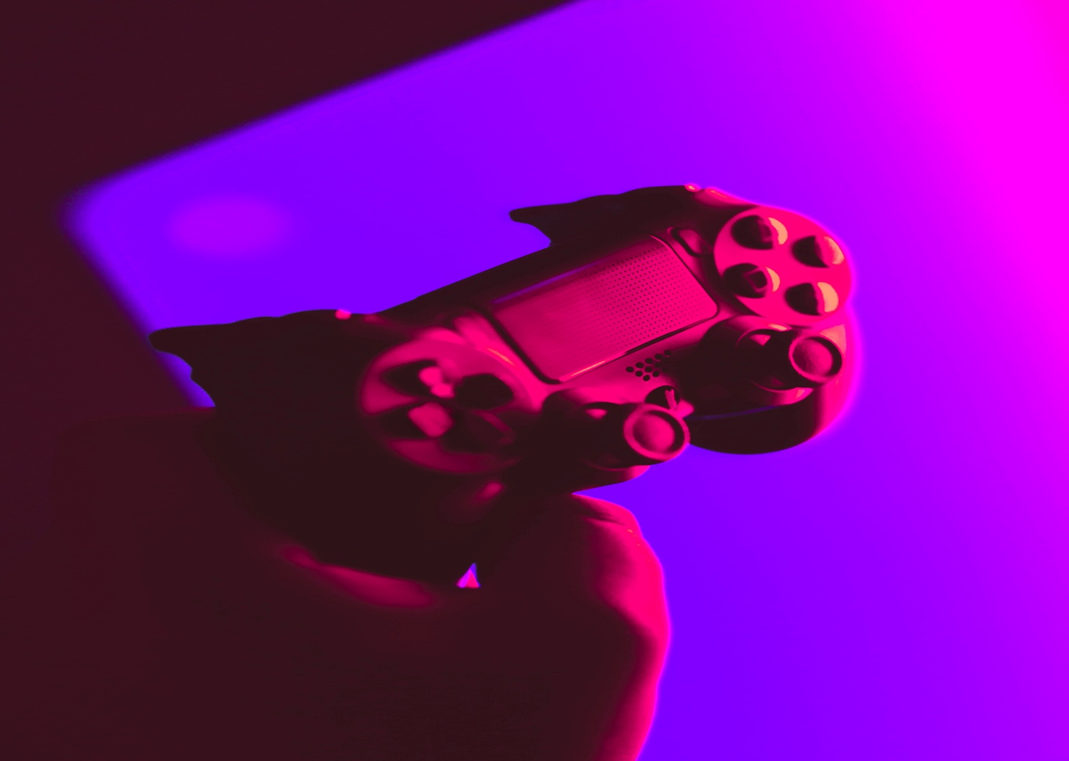 Today we are going to talk about how to avoid a game scam. Faisal Abidi’s team at Phonato Studios will inform you much more about it as they are game developers themselves. So, game development being such a niche market with lots of possibilities, it is no wonder that there are people who want to exploit it. Faisal Abidi’s team suggests, “Scams come in all shapes and forms, but they all hold two things in common: they make money while harming the other parties involved”.

“Purchasing through social media platforms like Facebook and Twitter is also not advisable as they have become prime targets for scammers.”, the team at Faisal Abidi‘s Phonato Studio adds.

In the mobile gaming industry, there are a lot of scams, and many of them involve premium games. They are often free to download, but they require in-app purchases, making the game easier to play. It is not uncommon for such fun to be available on multiple platforms: iOS, Android, Facebook, etc. Most developers offer their games officially on only one platform. If their games are available on various platforms, there will always be a disclaimer or a notice of an unofficial port.

The best way to avoid getting scammed is by purchasing from the official website of the developer/publisher of the game you are playing. Some developers choose to sell merchandise (t-shirts, posters, etc.) which can also be purchased from their official websites.

If you want to purchase something for your favorite game, go to its official website and buy it from there. You can avoid any fraudulent sites that might scam you by doing this.

Password is the first and foremost step to secure your game account. Use a strong password with a combination of at least eight letters, numbers, and symbols. This should be different from your email password so that the hackers don’t access both accounts.

Do not share your login credential with anyone, even if it’s a family member or a friend. If you have purchased virtual items or currency for games like Castle Clash or Clash of Clans, do not share your information with anyone. This includes emails, passwords, and other account logins.

“Set up two-factor authentication as an additional security measure. Most games offer this as an option to secure their players’ accounts from scammers and hackers.”, advises Faisal Abidi.

If you’re a gamer, you’ve probably seen an email that looks like it came from Google Play, Apple’s App Store, or another app store. The messages say something like “We noticed some suspicious activity in your account” or “Somebody has your password.”

Before you respond, you need to know that these emails are part of a scam. There’s no easy way to tell if the message is real or fake. Do not click on any links in the email. Instead, go directly to the app store and check your account settings there.

For example, if someone claimed to be from Google Play and asked for your password, go to Google Play’s website and sign in manually (don’t copy-paste). If there’s a problem with your account, Google Play will tell you; otherwise, it means that the email was part of a scam.

These emails try to convince users to follow a link and reconfirm their passwords. Once they do so, their passwords are stolen, and the scammers gain access to their accounts. Then they make unauthorized purchases using the victim’s credit card linked to their account. “To verify any authenticity issues, look for trademarks, and generally, these mails have a no-reply email,” suggests the team atPhonato Studios.

Don’t respond to emails or direct message requests asking for your banking, financial, or personal information

Here at Phonato Studios, we take the security and safety of our player’s accounts very seriously. Many people have recently been receiving emails and direct messages from people who claim to be from the gaming industry, asking for their banking, financial, or personal information. What should you do when you get such a message?

Don’t respond to the message. It’s probably a scam. No game publisher, no game developer will ever ask for your financial information through email or direct message.

If any official account asks for your financial details, it may be a spoofed account. Read more about how to avoid phishing scams here.

Phishing scams are often designed to mimic the look and feel of an email or message from the game developer. However, it is pretty easy to spot them if you know what to look for. Here are some ways for you to spot a fake message:

There’s no shortage of scams in the gaming industry, even though most unscrupulous companies are getting caught. Scammers use a variety of schemes to get you to give them your personal information, login details, and credit card information, but some tells should tip you off. Report scam emails and websites to the company, and let your friends know about these possible scams, so they don’t fall for them as well. We hope that this guide by Faisal Abidi’s Phonato Studios has helped you uncover this scam.

5 Most Reasonable Usefulness and Help by Kraft Packaging