HomeTechnologyAll you Need to Know about GPR Drones 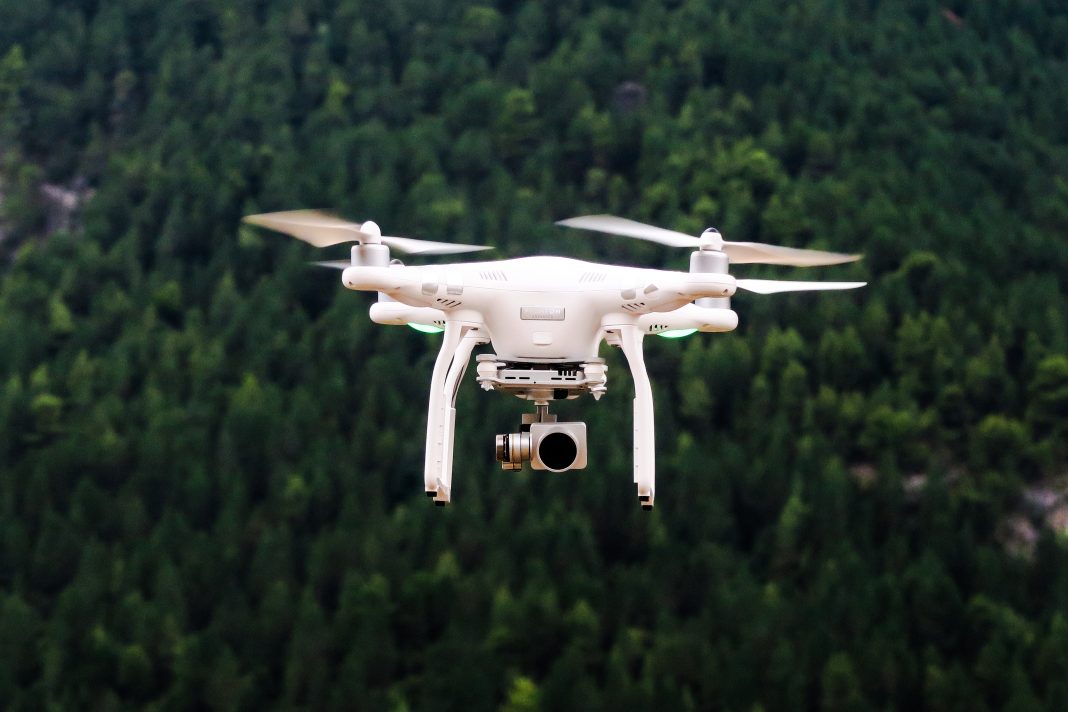 The Ground Penetrating Radar is pretty old and it was first discovered in the 1910s when a patent was filed by GotthelfLeimbach and Heinrich Löwy. Years of development in radio technologies and digital signal processing and the integration of software have made GPR a useful tool.

What’s the significance of GPR?

The GPR or Ground-penetrating Radar is a geophysical method that captures the image of the subsurface using radar pulses. With a GPR Drone, you get an enhanced capability to detect buried objects.

What is the use of GPR?

The GPR technology is used for geological surveys, underground infrastructure mapping, mine detection, archeology, and searching of buried objects. Apart from mounting it on a drone, land GPR surveys are done by attaching the GPR antenna on a vehicle that needs to be steered.

During the 1940s, drones weren’t invented. So, any missing aircraft was searched by steering a manual dolly with a mounted GPR radar system on it.

GPR systems can also be mounted on manned airplanes and helicopters but you won’t get clear resolutions because manned aircraft fly at higher altitudes. This method is usually used for conducting geological surveys.

How does it work?

The UAV or the drone is equipped with a Rover RTK beacon, LiDAR altimeter, GPR module, and GPR antennas. The GPR is attached to the bottom of the drone between the landing gear. The drone is controlled by a radio-controlled unit and a ground station is used for communication. The ground RTK beacon sends GNSS corrections to the rover RTK beacon.

Microwaves are emitted towards the ground, and some of them are reflected by the ground and buried objects. Measurements are taken at each GPR drone’s flight path position and are coherently combined using accurate geo-reference assisted by RTK and LIDAR. The GRP drone is connected to the ground station via Wi-Fi. This coherent combination allows obtaining high-resolution Synthetic Aperture Radar images. The reflection on the ground surface and reflection from the buried object provides different texture in the SAR image. Inspecting the SAR image, the difference in latitude can be decoded.

The need for GPR drones

GPR surveys are exhausting and can be life-threatening for the personnel involved in the job due to diverse topography and harsh weather conditions. This is why the use of drones for surveying is beneficial. Drone is light and you can place it on your car seat and take it near the surveying site. It easily flies at low altitudes but provides highly accurate and stable readings and saves you time.

What are the applications of a GPR drone?

A drone integrated with a GRP system can be used in areas where the signal needs to penetrate the ground in order to obtain a reading but high-resolution is secondary. Here are some of the applications of a GRP integrated UAV:

The GPR system on a drone facilitates measuring the depth of water or outlining the bottom of small water bodies like rivers, lakes, or ponds. The benefit of using this is that the device works if the whole lake is frozen or only the surface is partially frozen. Compared to the bathymetry done by boat, the GPR droneperforms better in terms of accuracy. You’ll get better survey lines with the assistance of the inbuilt GPS.

Soil layer profiling is a task that is done very often. It is especially done on the sites which are about to be developed. Traditionally, a cart with a GPR system installed on it is used for the survey – which is often difficult due to non-uniform terrain. Here, if a GPR drone is used, the maneuvering is safer and you get higher productivity than carts and other land techniques. This technique can be used to find potentially dangerous underground water streams.

Why and How to Buy The Car Seat Covers?

Bergé Auto Becomes Astara And Will Raise Its Revenues To 5.5...

Should you build your family tree online or offline?