HomeNewsWhat Is Taken Into Account To Raise The Minimum Interprofessional Salary 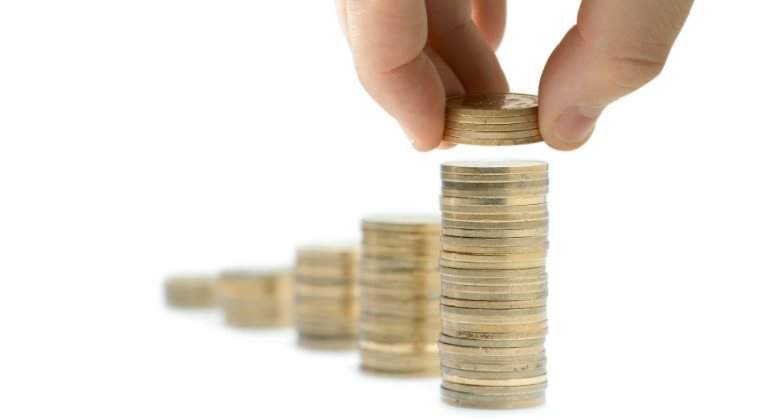 This is what is taken into account to raise the Minimum Interprofessional Salary. The Workers’ Statute regulates how this indicator should be reviewed The SMI refers to monetary remuneration, never to payments in kind.

The Minimum Interprofessional Wage (SMI) has focused part of the political debate after months of waiting for its next increase, which, according to the Prime Minister, Pedro Sánchez, could take place between September and October . According to the Executive, the rise should be 15 euros by 2021, but … what is taken into account to increase the SMI?

The Workers’ Statute makes it clear in Article 27 that the responsibility lies with the Government, which, however, must first consult the rise in the Interprofessional Minimum Wage with “the most representative trade union organizations and business associations.”

The setting of the Minimum Interprofessional Salary must be annual and must take into account the following aspects in order to establish the amount for each year:

-The Consumer Price Index, the CPI . This index will also be used from now on for the revaluation of pensions and, as regards the SMI, if the Government’s forecasts are not met, it may lead to revisions of the SMI itself on a semi-annual basis.

-The increase in the participation of labor in national income .

-The general economic situation . Here the words launched a few weeks ago by Nadia Calviño, economic vice president, take special relevance, who demonstrated this by alluding to the fact that the good employment data predicted a rise in the Minimum Interprofessional Salary “as soon as possible”.

This Interprofessional Minimum Wage has its own characteristics. Except for exceptions, it is unattachable , does not condition wages above the threshold set and only computes the remuneration in money that the worker receives.

Although the Workers’ Statute contemplates that the salary can be received in kind (up to 30% of the total) and in money, the Minimum Interprofessional Salary is in charge of determining the minimum amount in money that a worker must collect, without “The salary in kind may, in no case, lead to the reduction of the total amount in money of the SMI, according to the labor guide of the Ministry of Labor .

Tips to Live a Healthier Life

Why outsourcing software development is important for startups