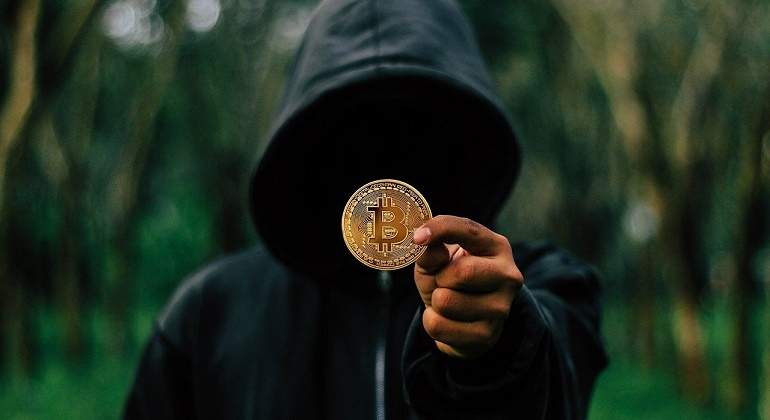 Bitcoin is undoubtedly the most popular cryptocurrency for the general public, although it can no longer claim to be the only one. He was born with a halo of mystery in 2009, after the deep financial crisis, under the pseudonym Satoshi Nakamoto. Central banks look down on it and China a few days ago banned cryptocurrency mining and any transaction with them.

The digital currency is characterized by being decentralized, untraceable, by being limited to 21 million units and by the promise of having lower transaction fees than those of traditional electronic payment mechanisms. But if there is something that characterizes bitcoin, it is also its high volatility.

“The volatility of cryptocurrencies is largely due to an immature market,” said Ollie Leech, editor of CoinDesk , one of the leading cryptocurrency news portals, in a recent statement to Time magazine . “Investors are very susceptible to excitement and fear and greed, so you get these really extreme market reactions,” he explains.

“Please don’t invest in cryptocurrencies based on Twitter trends,” Kiana Danial, author of Cryptocurreny Investing for Dummies , also tells Time . A direct allusion to the messages of Elon Musk and others on the social network, capable of triggering the price of these digital currencies.

And, precisely, to measure this ever-changing volatility, the Australian firm T3Index has created the BitVol and EthVol indices, to invest in the volatility of bitcoin and Ethereum, another of the most used cryptocurrencies. Both indicators are updated every 15 seconds during each day of the year, and their design is “very similar” to that of the Vix (the Chicago Stock Exchange index that measures market volatility, linked to the behavior of the S&P 500), “although not identical “, they point from T3Index.

If you take a look at the BitVol index, which starts counting from January 8, 2019, you can see that bitcoin marked a minimum volatility of 45.4 points in this period in March 2019. There are four times more ( almost 300%) than the minimum volatility of the VIX, of 11.54 times in that same year.

At the other extreme, the record level of volatility, there are also differences. BitVol peaked at 190.28 points in March 2020, just as stock markets plunged in a correction triggered by the spread of the coronavirus. At that same moment, the Vix broke a record at 82.69 points. However, the volatility of BitVol was 130% higher than that of the index linked to the S&P 500.

Now, BitVol is trading in the area of ​​91.6 points, compared to 21.7 points for Vix: four times higher volatility.

Sociologist Dave Elder-Vass of Loughborough University in the UK believes in the importance of the narratives that underpin bitcoin . From the libertarians who oppose any central authority to the young technologists who think that with the cryptocurrency they are transforming the world, and the investors who speculate on its ups and downs and believe that they can reduce the risks of their portfolios with bitcoin.

Microsoft Gives Up And Windows 11 Can Be Installed On Old...

8 Ways To Get Huge Without Steroids