HomeNewsTSJC Obliges to Allow the opening Basics in Catalonia until midnight

TSJC Obliges to Allow the opening Basics in Catalonia until midnight 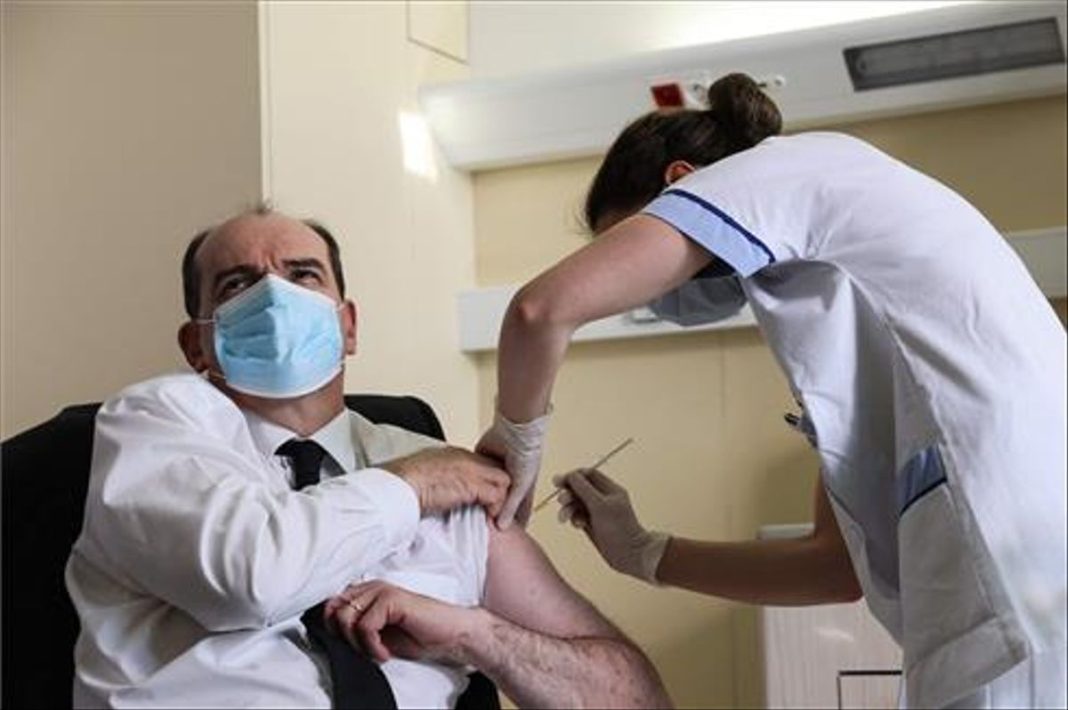 Will Inflation Persist, The Odds Are Slim, Although The Effects Would...

New World Record For Internally Displaced Persons In The World

Should you build your family tree online or offline?