The Strong Cocktail To Watch: Energy, Inflation, ‘Tapering’ And Evergrande 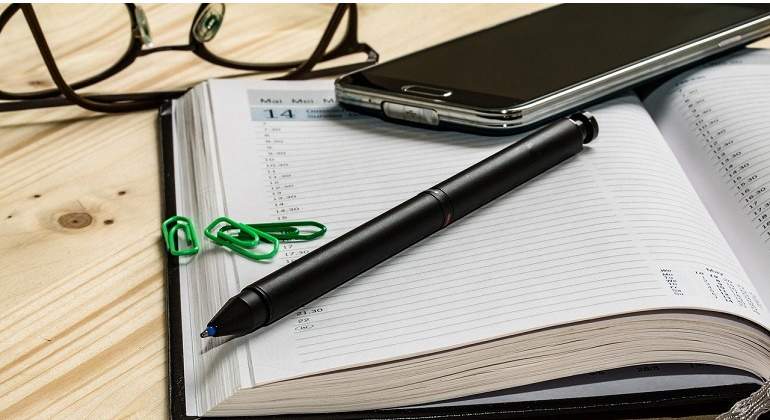 In the process of economic recovery that is taking place after the pandemic, markets are having to face a cocktail of factors that can derail the returns that have been achieved in recent months.

Right now there are three of them that are closely linked to each other: the increase in energy prices, the inflation rate, and the reaction that central banks will have in their process of withdrawing stimuli in the face of these two events that are consolidating.

The other factor is the debt crisis of the Chinese real estate developer Evergrande, an event that, however, it seems that it will not end up becoming a systemic problem, according to the opinion of most analysts, who already rule out that we are facing the Chinese Lehman , as some have ventured to highlight in recent days.

“So far, we have not seen anything to suggest that market players are too concerned, or that they consider the risk of contagion to be particularly high,” summarizes Ebury in his special report on the consequences of a possible failure of Evergrande for the markets. .

Regarding inflation, last week we have seen how it has jumped to 4% year-on-year in Spain, maximums not seen in more than 10 years, and it continues to be one of the main factors to watch, since it could end, if not it softens its growth, forcing central banks to accelerate the withdrawal of debt purchases that they have already begun to anticipate.

“Supply problems continue to manifest themselves in the post-Covid-19 economy. The latest episode is unfolding in the UK, where petrol stations are running out of fuel due to a lack of tanker drivers. Hence, our thesis is still valid. It is probable that the increase in inflation has its origin in transitory problems of supply limitations “, explain from Julius Baer, ​​who consider, however, that” markets capable of absorbing the reduction in monetary support without suffering disorders “.

This is a possibility, but at this time it is especially important to monitor the messages launched by the great central bankers of the planet. In this sense, next week will be quite active, with Luis de Guindos attending Icade on Monday , in an event in which he will deliver a speech that could give new clues about the positioning of the European Central Bank. One day after the words of the Vice-President of the ECB, it will be the turn of the President, Christine Lagarde, who will speak at Frankfur t.

As for the increase in energy prices that is taking place, next week there are some important events for basic resources. The first, without a doubt, is the meeting of the Organization of the Petroleum Exporting Countries (OPEC) and its partners, which will take place online on Monday . If OPEC is concerned about the high prices that oil is reaching (this week it has reached 80 dollars in the case of the European barrel), it may decide to accelerate the increase in production that it has been implementing in the last two months .

If so, it could give a break to the increases that are taking place in the price of crude oil. Any message on the oil market situation from cartel members will be important next week.

Regarding the energy market, it will also be key to monitor Wednesday’s event, in which the US Department of Energy will publish how much oil inventories have changed during the last week of September, and on Thursday they will publish the same data but to natural gas warehouses.

Employment and salary data
Next week will also be published several important macroeconomic data to measure the health of the economic recovery, especially in the United States, where the employment data for the month of September will be published on Wednesday, and on Friday more details about the American labor market , with the publication of the unemployment rate and the evolution of wages in the country.

The latter may also be related to the pace of the Fed’s withdrawal of stimulus, since one of the main issues now being monitored by large central banks is the inflationary contagion that may occur in wage negotiations.

How Can You Convert Pdf To Word Without Any Hassle?