The New Aid Against Poverty That Promotes Inclusion Will Reach 600,000 Households 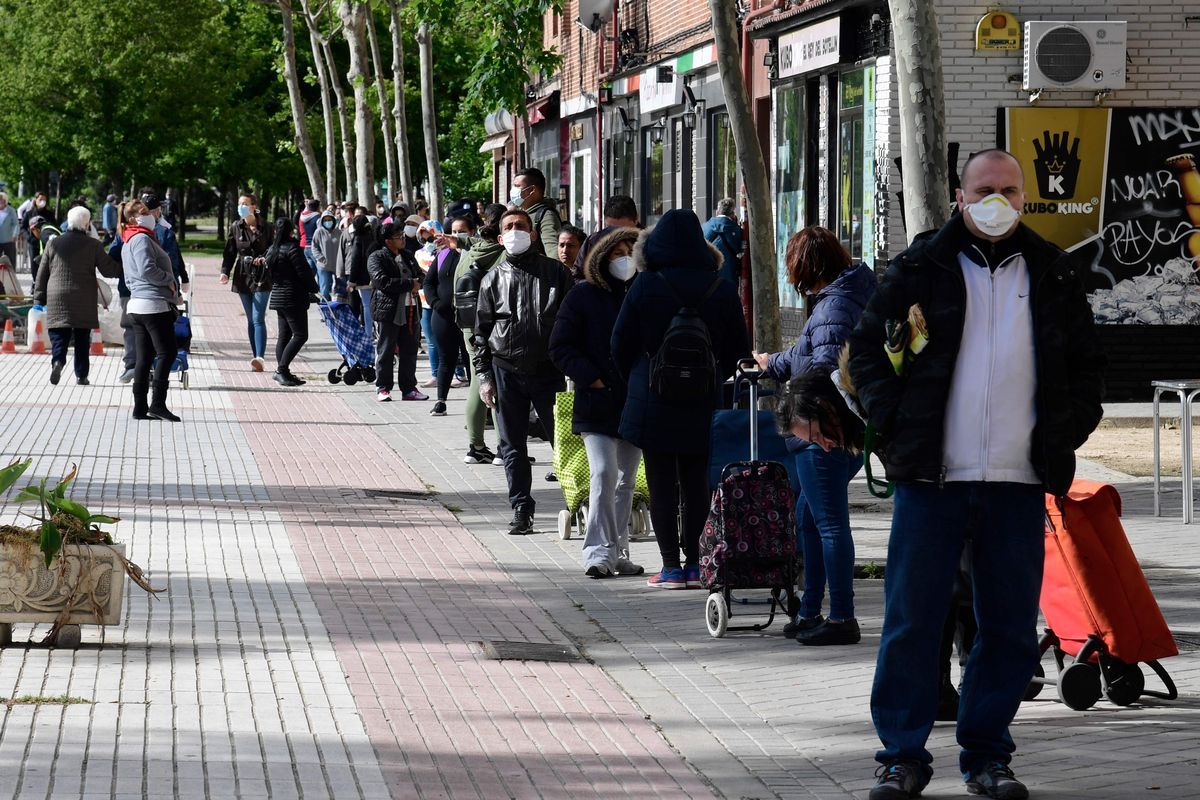 A new aid called to become the next level of protection for families in poverty is about to be born: as EL PERIÓDICO DE ESPAÑA has learned, its name is Complemento de Ayuda a la Infancia, it will consist of a fixed monthly payment per child (the amount will be known in the next few hours), and its mission is to cover nobody’s ground that now extends between situations of severe poverty, to which the Minimum Living Income (IMV) is oriented, and aid for descendant received by all those who earn enough to file income tax returns. The latest Social Security calculations place some 600,000 families in that band .

The Child Support Supplement (CAI) will thus become the first piece of a new integrated social protection system that aims to cover situations of need with benefits and income that complement each other .

It is also a system that is committed to Brussels in the Recovery and Resilience Plan, specifically as part of reform 5 of Component 22: there it is said that “a progressive reorganization of the set of state benefits of a non-contributory nature will be undertaken. “Designing a new model of inclusion based on the IMV” avoiding overlaps and ensuring complementarity, so that citizens do not suffer protection gaps “. The two keys to the aid are therefore the income requirements to receive it and its amount .

In the document that has served as the basis for the negotiation (prepared by the Ministry of Inclusion and incorporated into the processing of the IMV bill as an amendment by the PSOE) it is said that households with minors whose income reaches up to double those required to access the IMV , and defined its amount at 50 euros per child per month, but Government sources indicate that these thresholds will be higher as a result of an agreement reached in the last hours within the executive between Security Social and Agenda 2030, and that will be announced in the next few hours.

In practice, the CAI will mean the replacement and improvement of the Family Allowance for dependent children, an aid that the IMV is called upon to absorb but that a large part of the opposition groups wanted to maintain.

The new aid would therefore be more generous than the Family Allowance, which contributed only 28 euros per month per child, and would reach more situations of need: at least 600,000 families (260,000 households with children who are collecting the IMV or who will access it in the coming months and who will also receive the new supplement, and about 350,000 households from the Family Allowance per dependent child, according to preliminary estimates from Social Security).

As this aid has been closed within the framework of the Budgets but will be approved in the Minimum Vital Income Law, currently in parliamentary proceedings, it is expected to receive the green light from Congress before the end of the year .

IMV reform
The CAI is the most novel aspect of the processing as a bill of the standard by which the IMV was approved a year and a half ago; the passage through the Cortes will allow the adoption of measures to retouch this aid that favor its extension.

The latest data from the Ministry of Inclusion, Social Security and Migrations indicate that, in September, the IMV reached almost 337,000 households, with about 800,000 beneficiaries ; numbers that are still a long way from initial estimates: when the IMV was approved in May 2020, the target for when the new benefit was fully rolled out included more than 800,000 households and 2.3 million total beneficiaries.

The ministry admits that the initial forecast, based on database crossings (those of the National Institute of Statistics, those of the Tax Agency and those of Social Security itself) could not be fulfilled, at least in the short term: the horizon now is to reach 600,000 homes by the end of the legislature , they tell El Periódico de España.

As more than 60% of the rejected requests are rejected because the applicants exceed the income and equity thresholds set to obtain the aid (which range between 496.93 and 1,033.85 euros per month, depending on the size of the unit of coexistence, for income, and equity limits between 16,917.60 and 43,985.76 euros, again depending on the size of the family), part of the solution to reach more people would be in increase those thresholds .

In addition, the ministry has detected that there are potential beneficiaries who would meet the current requirements and yet do not request the aid; To find out the exact reasons, they wait for the results of a survey among potential applicants that they have specifically designed to detect those reasons.

Everything You Need to Know before Buying Audi Used Engines

Letter From Lidl That Affects All Customers Of The Monsieur Cuisine...