HomeNewsThe Crisis With Morocco Has Roots In Washington 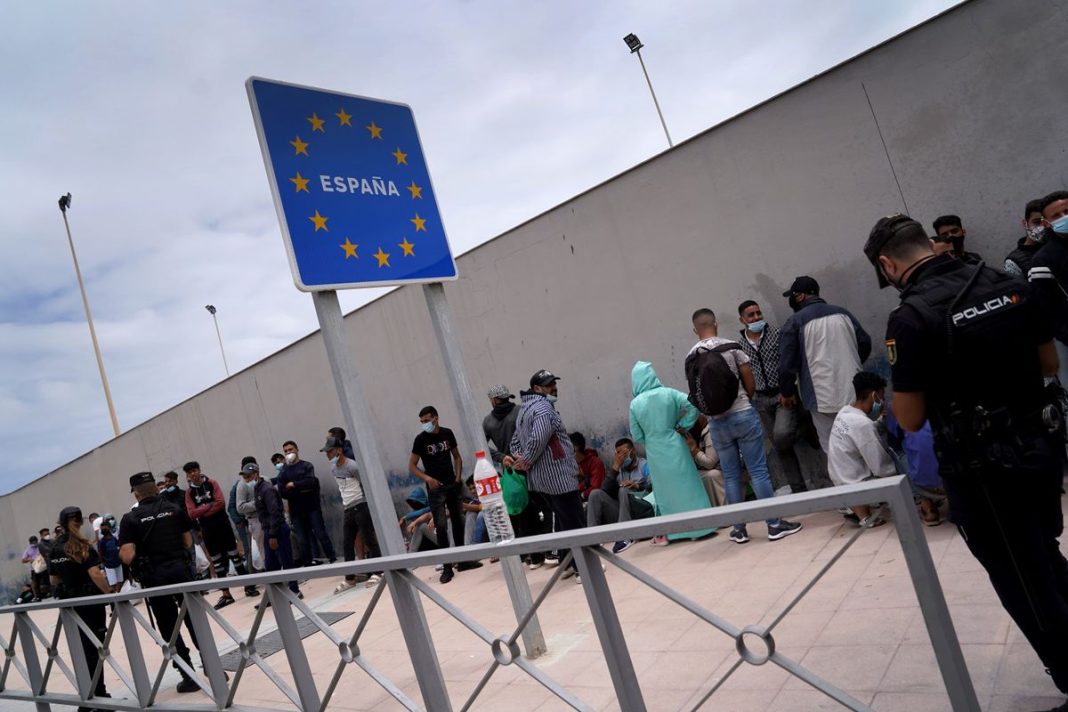 5 Ways to Care for Ferns: A Guide for Beginners