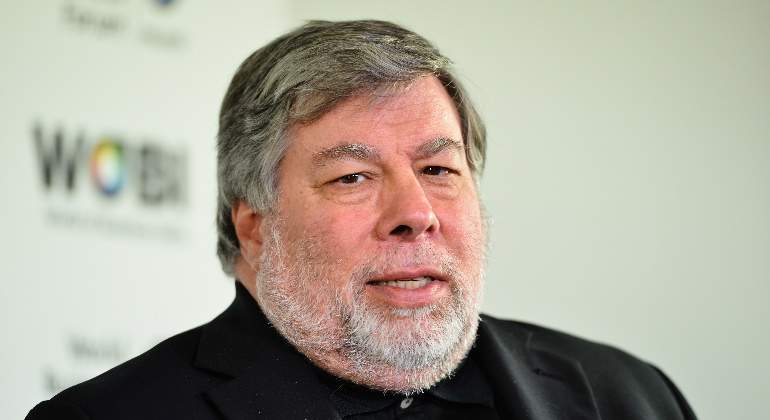 “The sky is no longer the limit” reads the promotional video for Privateer Space, the mysterious private space company founded by Steve Wozniak, co-founder of Apple, and Alex Fielding, creator of Ripcord.

The video is less than a minute long and, although it does not provide detailed information, your words could suggest, “This is not a race, it is not a competition or a game. We are not a single person, a single company or a single nation. , we are one planet “, that its objective is not to compete in the space race in which Jeff Bezos, Richard Branson and, to some extent, Elon Musk participate.

For now, the Privateer Space website is in stealth mode , awaiting the Advanced Maui Optical and Space Surveillance Technologie (AMOS) conference in Maui, Hawaii, where a select audience will be offered a glimpse of the future plans of the company.

From Business Insider , they speculate that Privateer Space is a space company focused on tracking and cleaning objects in space due to a press release released in August that referred to the company of Steve Wozniak and Alex Fielding.

To conquer space
You could say that 2021 is year 1 of the conquest of space, “the last frontier”, according to Star Trek. While, a few years ago, the market capitalization of pure space companies was practically zero, in March it amounted to about 25,000 million dollars; a figure that did not include Space X, Elon Musk’s company, or Jeff Bezos’s Blue Origin.

In mid-July, Richard Branson became the first billionaire to take a trip into space. Aboard a Virgin Galactic ship, he reached a maximum altitude of 85 kilometers, thus being able to enjoy a few minutes of zero gravity.

Branson’s success was soon overtaken by Bezos , who aboard Blue Origin’s NS-16 mission managed to overcome the Karman line, considered the “edge of space” about 100 kilometers above sea level .

Although Elon Musk has not joined the short list of billionaire space travelers, he has made history by launching the first civilian space mission , with a crew of four civilians and no professionals. The orbital trip will last three days, during which the SpaceX Dragon capsule will reach a height of almost 575 kilometers , more than the International Space Station (ISS) and the Hubble space telescope.

2041: When Artificial Intelligence Will Take Over Our Lives