HomeNewsSpain Loses 1.2 Million Jobs Due To Small Size Of Companies 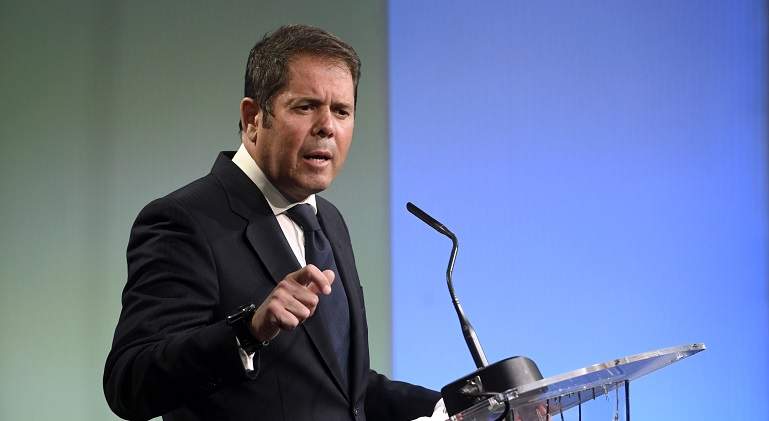 Spain would create nearly 1.2 million jobs , increase GDP by 5.2% and raise total exports by 5.2% , if the Spanish company were to be encouraged to have the same size as the European Union average, as it concludes Cepyme’s ‘Business Growth Report’. Gerardo Cuerva, president of the organization, regretted that “in none of the reforms and counter-reforms” the “urgent need to increase the size of companies” is being considered, while lamenting the loss of competitiveness and low wages in the economy .

Likewise, Cuerva stressed that equating the business size in Spain to that of the European average would also raise company sales by 246,000 million euros in aggregate, expand the wage bill by 29,000 million euros and increase tax collection by about 20,000 millions without raising taxes.

The European average stands at 6 employed persons per company; Spain, for its part, only employs 4.7 per company. This means that Europe is 28 percentage points ahead of the Spanish labor market . In Germany, the United Kingdom and Austria, among the countries analyzed, the average size of the companies is double that of Spain. Only Italy, with 4.1 employed persons per company, among the largest countries in the EU, exhibits an average size lower than that of Spain.

Disincentives and barriers
Cepyme identifies in this report more than 100 regulations that discourage Spanish companies from gaining size , as the International Monetary Fund showed in a report on Spain in 2018. The organization points out that, within the will of entrepreneurs to grow in a environment that can be negatively conditioned by competitiveness or the economic situation, “companies do not grow because there are regulations that remove incentives to do so.”

These barriers -fiscal, accounting, labor, financial and competition- become a drag, according to the Confederation, for the competitiveness of companies, holding back the recovery of the economy, the creation of employment and the sustainability of the accounts of the companies. own long-term public administrations.

To encourage companies to grow according to their needs and not to try to avoid these barriers as is currently the case, Cepyme proposes that compliance with the obligations is not immediate with the expansion of a worker in the workforce, but that they come into force when they have consolidated growth, that is, four years ahead.

This flexibility, the Cepyme study exposes, would facilitate the stability of the company to assume the new loads and ensure its size . In this sense, Cepyme points out that currently companies try to avoid the step mainly of 50 workers, as observed in the statistics of company size, since the burdens they assume for expanding their workforce by just one worker “discourages such expansion” .

The subsidiary of the employer association CEOE emphasizes that the growth in business size also affects the competitiveness of the country, so it is important to strengthen the size of Spanish companies to prevent them from being so vulnerable to crises, reduce their high mortality rate, increase their productivity and thus lead to better wages and a better health of the economy in general.

The Last Will Of A Woman In Her Obituary

Sánchez Dispenses With Ábalos And Redondo Two Of His Most Trusted...