HomeNewsNew World Record For Internally Displaced Persons In The World

New World Record For Internally Displaced Persons In The World 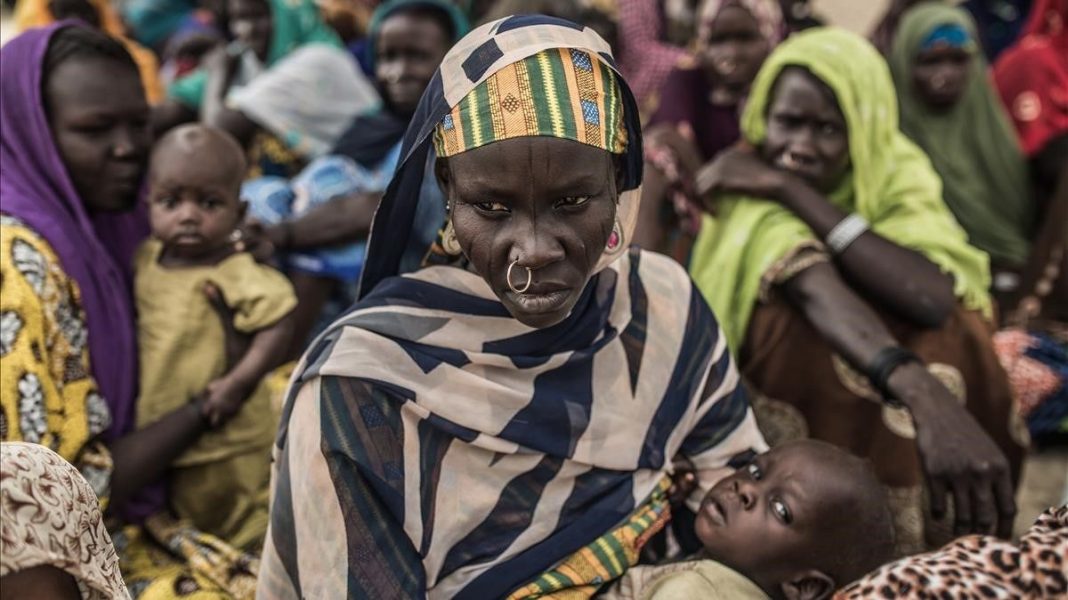