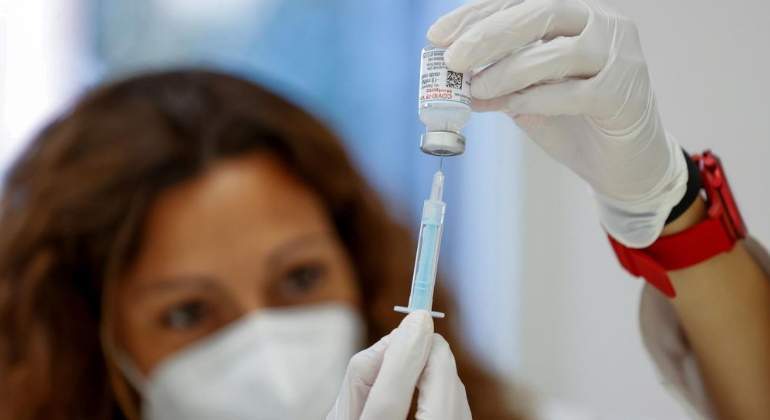 The Committee for the Evaluation of Risks in Pharmacovigilance (PRAC) of the European Medicines Agency (EMA) has concluded that there may be a causal relationship between the administration of AstraZeneca and the appearance of Guillain-Barré Syndrome (GBS). It will be included in the technical data sheet and in the package leaflet of this vaccine as a possible adverse reaction with a very rare frequency of appearance.

GBS is a very rare immune system disorder that causes inflammation of the peripheral nerves and can result in pain and / or numbness, initially in the extremities, muscle weakness, and difficulty walking. In very severe cases it can progress to paralysis. Most patients recover from symptoms.

Although the frequency of cases reported after the administration of this vaccine is very low, it is recommended that healthcare professionals be alert to the possible appearance of symptoms or signs related to GBS, given the severity of this entity, to obtain a diagnosis and treatment as quickly as possible.

Despite this confirmation, the EMA maintains a favorable benefit-risk balance of the vaccine considering its efficacy and the low frequency of appearance of these conditions. This risk has not been identified for the mRNA vaccines, Comirnaty (BioNTech / Pfizer) and Spikevax (Moderna).

Now You Can Get Bonuses Every Day at Shangri La Live

What is the ideal time for starting a Mains answer writing...