HomeNewsNaturgy's Board Refuses To Sell Its Shares To IFM 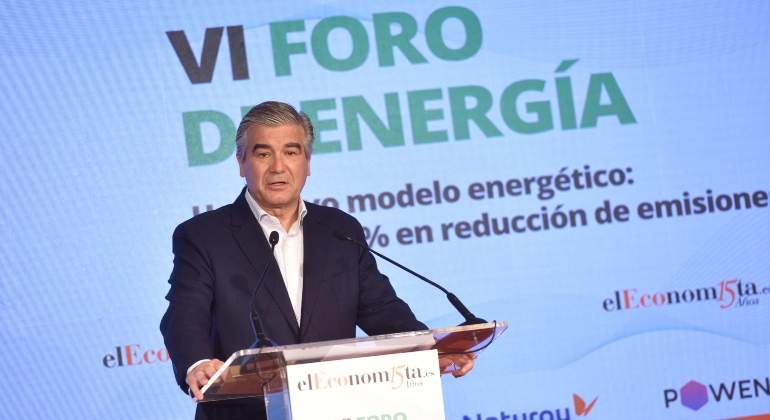 Naturgy’s board of directors has coldly received IFM’s takeover bid. The highest governing body of the company has chosen to classify the offer presented by the Australian fund as reasonable but, at the same time, not one of its members will part with the securities they hold in the company.

The council’s decision was unanimously adopted today and assumes that around 75% of the gas company’s capital will not even consider the 22.07 euros per share offered by IFM after lowering its initial offer on January 26 from 23 euros. after the dividend payments that the company has made in recent months.

The board of directors goes even one more step and will keep the titles that the company has as treasury shares and the executives also reject the offer and will continue with about 1% that they have in the vehicle created for their variable remuneration.

With this scenario, and despite the improvement indirectly caused by the Government with its shock plan to lower electricity and gas, IFM barely has 25-30% of the capital to try to reach 22.69% of the company titles.

The Australian fund maintains a minimum acceptance limit of 17% that could take up to 10% up to five days before the end of the acceptance period of the offer, since the financing of the purchase is guaranteed.

Depending on the percentage of acceptance that IFM may have of your offer, its possible representation on the board of directors will, of course, vary.

If IFM achieves its maximum aspiration of 20%, it could appoint two directors but if the number will remain at 17%, it could hardly have a seat on the highest administrative body.

According to financial sources indicated to elEconomista, IFM will have very difficult to reach its objective of 20% since in the capital of the company there are – as in all – pending testamentary actions that make it difficult to reach such a high level of acceptance.

These same sources acknowledge, however, that the Government’s shock plan can help IFM to achieve a certain higher percentage of acceptance by funds that fear a decline after the takeover bid.

In any case, they indicate, the decision of the three financial investors (Criteria, CVC and GIP) to stay also shows an unequivocal signal that the company has more value.

Criteria Caixa, in fact, has even increased its stake to 26% since May 18, and Sonatrach, which has a stake of around 4-5%, tends to follow the recommendations of the council, which in this case obviously They do not point to a sale of the securities.

The eventual entry of IFM into the Naturgy board of directors will not imply a change in its strategic plan, nor in the payment of dividends, explain financial sources, since to achieve this type of alterations the support of two thirds of the capital is needed that the Australian group would not have.

The Last Will Of A Woman In Her Obituary

What are the advantages of eating nutritious foods?