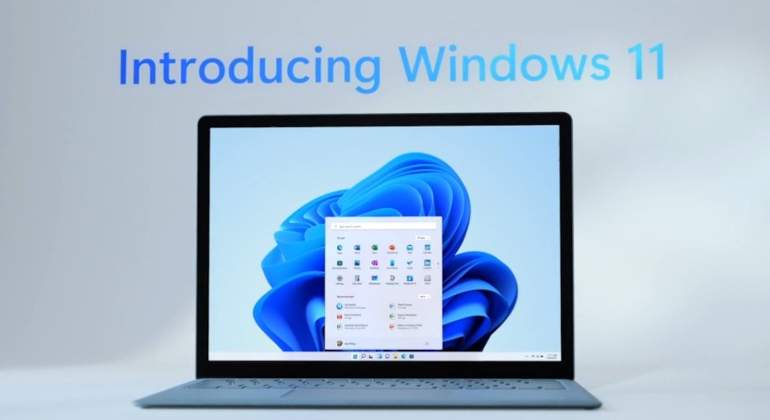 Windows 11 will allow the installation on computers that do not meet all the requirements, but Microsoft declines its support in return.

The hours after Windows 11 was unveiled were some of the most confusing in Microsoft’s history, and that is saying. The tool that the company released to check the compatibility of the new system marked many computers as incompatible, even if they far exceeded the minimum requirements (1 GHz dual-core processor).

The culprit is TMP 2.0 , a technology that will be mandatory with Windows 11, but that many modern systems do not have (or have not activated). The mess is so big that Microsoft itself did not know which computers would be compatible with Windows 11 , but promised to take a closer look, and this weekend some changes have been revealed.

The biggest one is that Windows 11 can now be installed on unsupported computers , regardless of whether they do not have TPM 2.0, or if they do not meet the minimum requirements. Therefore, in theory we can install Windows 11 anywhere; There are already fans who have managed to install Windows 11 on a mobile , so it is not that there is no demand. If we really want to jump to the new system, we can do it, even if we don’t have a powerful enough processor; But with a big warning: Microsoft will abandon us .

Microsoft will not support Windows 11 installations on unsupported computers. What does this mean? Only Microsoft knows (or not). Speaking to The Verge , the company even hints that these facilities will not receive system updates , but, like many other things, the decision does not seem final.

In that case, that would mean that installing Windows 11 on an old computer may mean losing security updates and having to use an insecure system; but there is nothing really official about it. Microsoft will allow anyone to download the Windows 11 ISO with a ‘wink’ and a ‘nudge’, but will not recommend it to anyone. It seems that Microsoft wants to leave that option for enthusiastic users , willing to experiment with their systems and accept the consequences, and for companies that want to try Windows 11 before updating all their systems.

For the average user, the situation has not changed much. If you want to upgrade to Windows 11 and the program tells you that it is not supported, you should not try it ; you run the risk of missing important updates. But if you don’t mind ‘tinkering’ and taking risks, Microsoft just opened the door to it.

Xiaomi Surprises With New Civi, An Elegant Android Mobile With 32...