HomeNewsLarge Industry Prepares A Massive Purchase Of Electricity To Avoid The Increases... 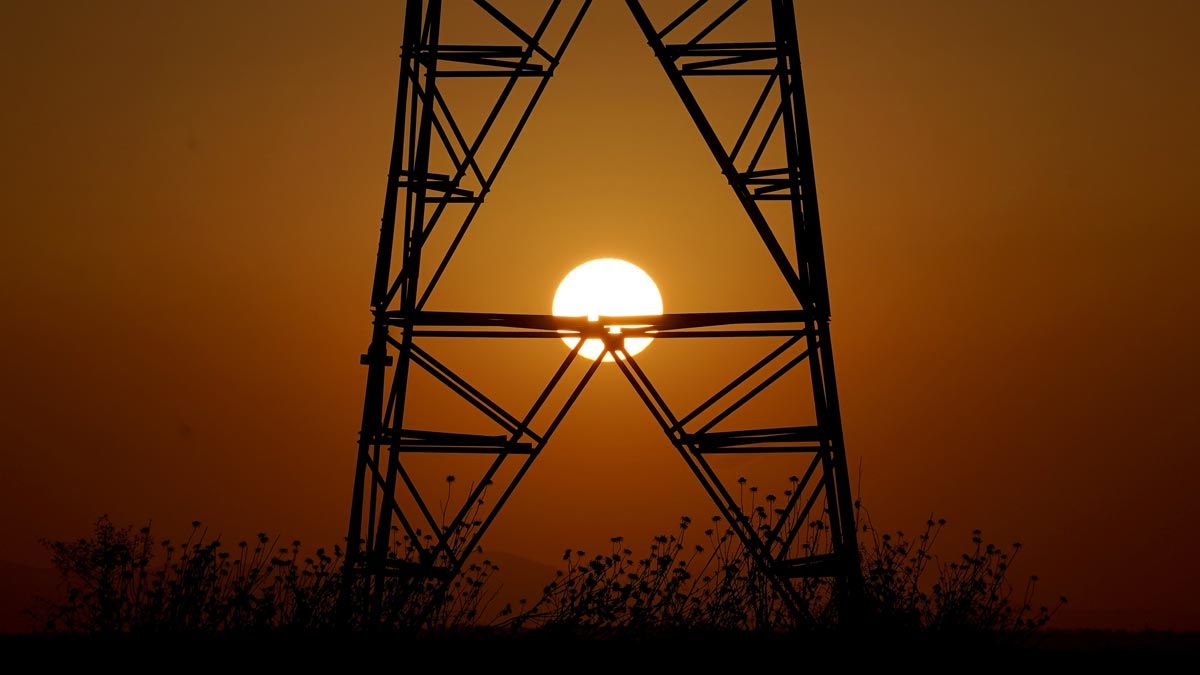 Large industry has been warning for years that the high prices of electricity in Spain represent a blow to its profitability and that it is thus difficult to compete with companies from other European countries. A situation that has been aggravated by the spiral of increases in electricity in recent months.

Large industrial groups with a presence in the Spanish market are mobilizing to promote a massive purchase of renewable electricity at a fixed price for years to circumvent increases in electricity and to lower their energy bill, which for some companies represents 50 or 60 % of your total production costs.

The Spanish Association of Large Energy Consumption Companies (AEGE) , which groups together almost thirty large industrial groups with a presence in Spain, maneuvers to launch renewable energy auctions to ensure a substantial part of the electricity supply they require for their activity (between 40% and 50% of the total in the medium term) and to do so at a stable price over a long period (between 10 and 12 years), as confirmed to El Periódico de España by the general director of the association, Fernando Soto .

The employers’ association – which includes giants such as ArcelorMittal, Acerinox, Sidenor, Sener, Ferroatlántica or Tubos Reunidos – has initiated contacts with employers in the energy sector and with large renewable energy companies with the aim of launching their own auction system renewable outside of those organized by the Government and reserved for any electrointensive consumer.

The aspiration of industrial companies is to hold the first bid to buy electricity in the first quarter of 2022 and seal agreements with renewable facilities with a power of at least 2,000 megawatts (MW).

Subsequently, it will be calling successive auctions that will be interspersed with those organized by the Ministry for the Ecological Transition. AEGE has the approval of the Government to start the operation and is negotiating with OMIE , the operator of the Spanish electricity market, to manage the auctions.

Public guarantees
The objective of the companies is that these agreements have the endorsement of the State through the guarantee fund for the electrointensive industry, managed by the Spanish Export Credit Insurance Company (CESCE).

The vice president and minister for the Ecological Transition, Teresa Ribera, publicly advocated yesterday that the contracting of electricity supply at a fixed price be extended in the industry and was willing to facilitate it with guarantees or endorsements from the Spanish Reserve Fund for Guarantees of Electrointensive Entities (FERGEI).

Large industry has already tried to participate directly as a buyer in the auctions of new renewable power promoted by the Government. But the companies were met with the refusal of the Ministry for the Ecological Transition, which wants to reserve these new bids (at a rate of at least 3,000 megawatts per year) exclusively to dump production into the electrical system and thus guarantee that part of the supply electric has a low and stable price.

With the latest electricity reform, which has raised so much dust in the sector, the Government has promoted the next call before the end of the year of an auction of energy purchase contracts, forcing the large electricity companies ( Iberdrola, Endesa, Naturgy and EDP ) to sell forward electricity to independent traders and large consumers. But the large industry still doubts under what conditions it could participate in this type of bidding and that is why it is promoting its own ‘macro auctions’.

How Important is Shopify eCommerce Development Company to the success of...