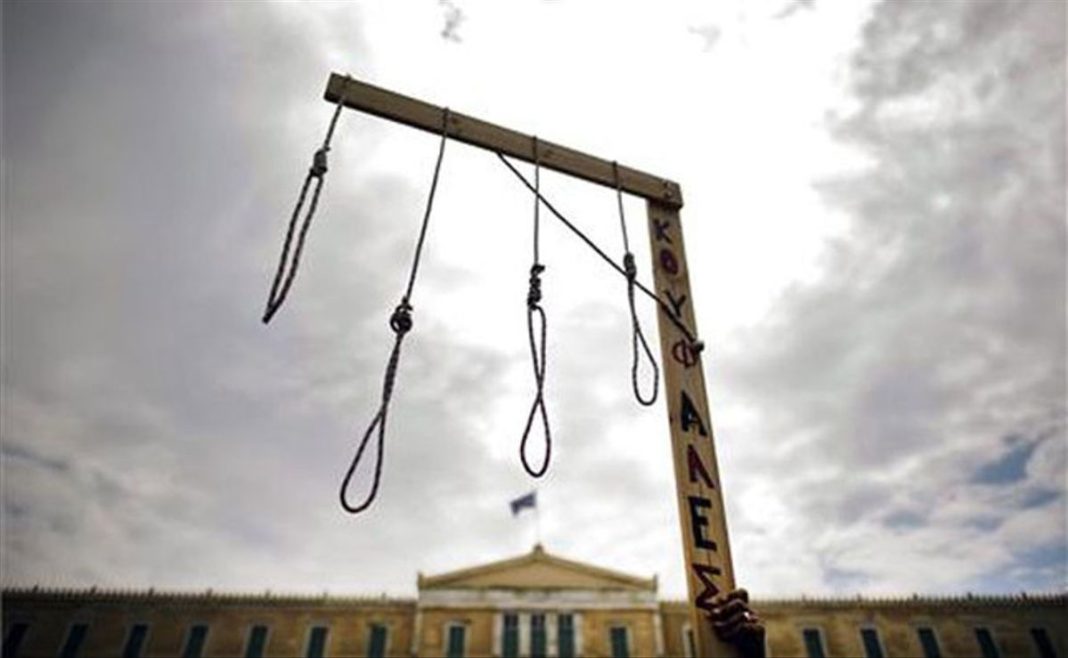 Austria Prepares Its Citizens To Survive A Major Blackout