HomeNewsGaramendi Sees An Agreement On The Ertes Complicated Due To Change Of... 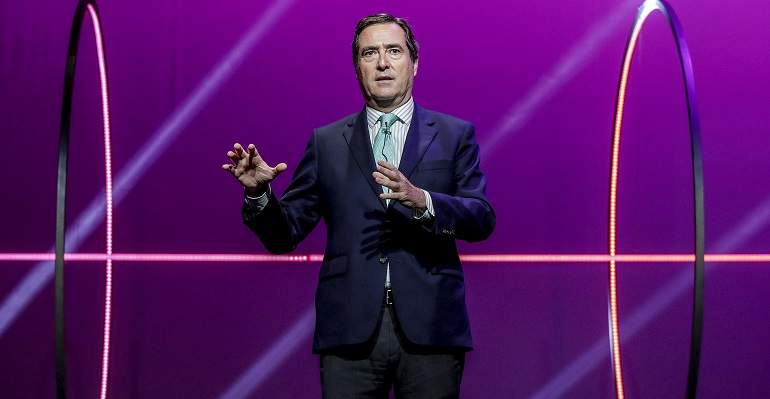 The president of the Spanish Confederation of Business Organizations (CEOE), Antonio Garamendi, has assured today in San Sebastián that he sees complicated an agreement on the renewal of the Ertes that is being negotiated, due to the new conditions demanded by the Government as the end of the extension and reduction of exemptions to companies.

“They tell us that it will not be an extension but that the whole issue must be re-done and that there will be a reduction in exemptions to 40-50%. We are playing a lot and we find it difficult to reach an agreement.”

In addition, Garamendi has criticized the requirement to provide training when applying for an Erte. “Companies already pay 1,800 million euros for continuous training, which does not work due to its complexity.”

However, the CEOE president has recognized the value of social dialogue during this pandemic, “although sometimes we say no” -in reference to the increase in the minimum wage-, and has highlighted the 11 agreements reached with the Government in different areas .

Take care of the investor
Regarding the problem with the price of electricity and the measures adopted in this regard, Antonio Garamendi has asked the Government to take care of the investor and give him the confidence of the country. “You have to be careful with the announcements that are made and the approaches that are made and the ‘regulatory premium’ is something that you have to look at.” The CEOE president has warned that “these short-term changes to fix long-term problems are already causing a problem with investors, who are also from this country.”

In this sense, it has demanded stability from the point of view of the legal norm and regulation.

“With the energy issue despite the lower taxes, the State is still collecting 1,000 million more compared to the previous year, while in other countries other measures are taken to alleviate taxes on CO2, such as in Italy. You have to bet for sustainability, but without losing sight of the fact that we compete abroad and that energy has a high cost “.

On the other hand, Garamendi recalled that investment is one of the most important levers in recovery is investment “and right now in Spain we have a problem with it.” The representative of the businessmen has given as an example the investment in renewables to 2030, estimated at 250.00 million, which 80% belongs to the private sector and only 20% to the public sector.

Antonio Garamendi made these statements at a meeting organized by Deusto Business Alumni, in collaboration with BBVA, at the headquarters of the University of Deusto in San Sebastián.

Sánchez Dispenses With Ábalos And Redondo Two Of His Most Trusted...

What Can And Cannot Be Done In Each Community Of Spain