HomeNewsDuque Caught Between Negotiating The End Of The Protest

Duque Caught Between Negotiating The End Of The Protest 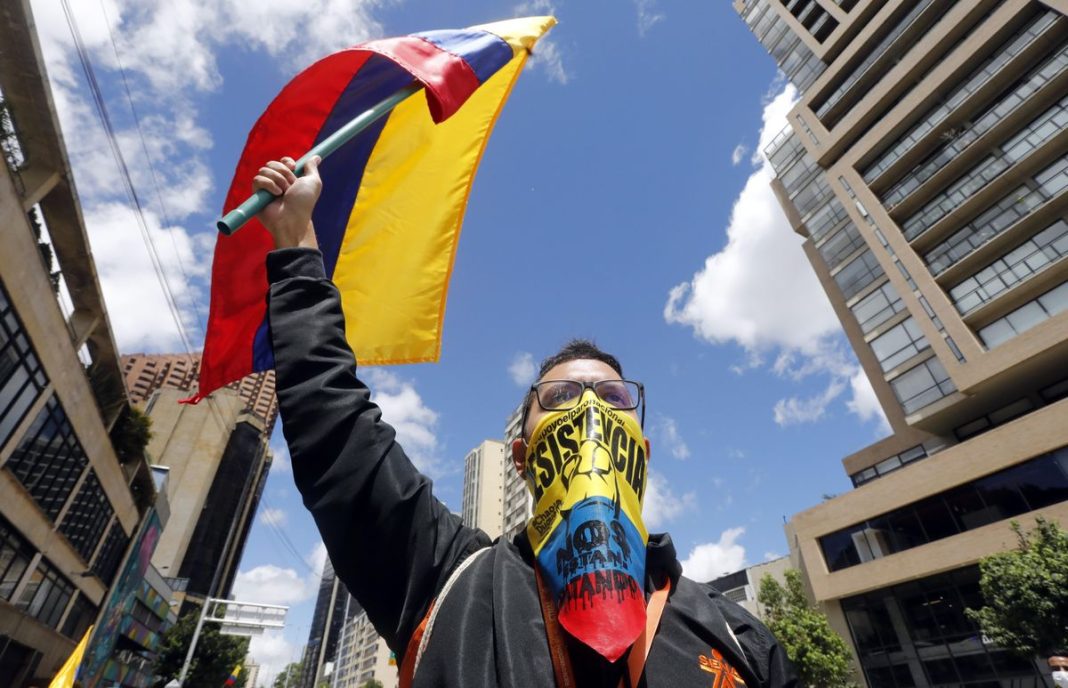 How Important is Shopify eCommerce Development Company to the success of...