HomeNewsChina Tries To Puncture Oil Prices In An Unprecedented Move 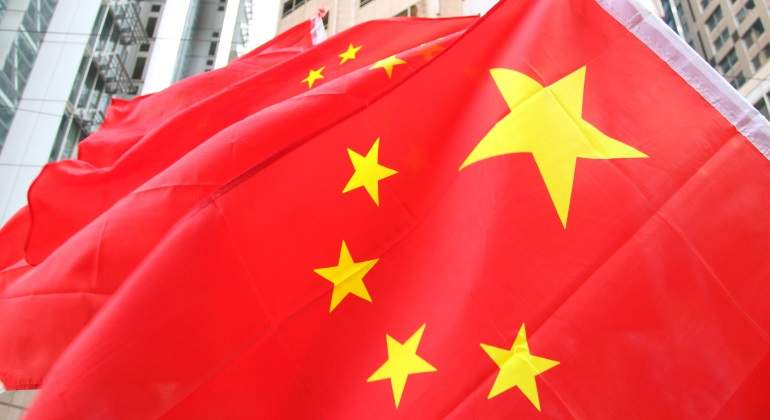 China made an unprecedented intervention in the oil market, releasing for the first time part of its strategic reserve, with the explicit aim of lowering prices. China’s move joins the US public request to OPEC to increase production. The world’s two largest oil consumers are unwilling to tolerate prices much higher than $ 70 a barrel. Despite the efforts to maintain control, prices are recovering from yesterday’s losses.

China begins a war against inflation and the rise in energy prices that hits all the economies of the planet. China announced yesterday (local time) yesterday through the National Food and Strategic Reserves Administration that it had drawn on its gigantic oil reserves to “ease the pressure of rising commodity prices.”

The Chinese agency explained that it is managing a “normalized” rotation of state reserves to fulfill “its role in balancing the market,” which is assumed to be able to continue releasing barrels. National oil reserves have been released in the domestic market “better stabilize supply and demand.”

The news had a clear impact on the market with a sharp drop in the price of Brent and Texas. Although later, prices recovered to fall again. Today the price rises more than 1.5%, practically recovering the falls of yesterday . The agency’s statement does not provide details on the size of the auction, but Bloomberg reports that it took place in July and affected millions of barrels.

The announcement comes as China suffers an energy crisis. The Asian giant faces a rising price of energy. Not only oil, but also coal and natural gas, which is causing an increase in the cost of electricity consumption in homes and companies. In addition, in some provinces there are blackouts due to lack of supply that is affecting the industrial sector.

China is the world’s largest oil importer and in the last decade has built a huge reserve of crude. This reserve differs from the strategic oil reserves that the United States and Europe have, which can only be drawn on in the event of supply cuts or wars. However, China is willing to use its reserve to try to influence the market and lower prices.

“At first glance, it is a fairly clear statement of the intention to use the to reduce oil prices of national refineries,” explains to Bloomberg Bob McNally, former adviser to the White House and director of the consultancy Rapidan Energy Group in Washington.

The statement comes after inflation in China’s factories accelerated to a 13-year high, and just a month after the White House publicly called on OPEC to pump more crude amid rising oil prices. gasoline in the US .

Taken together, the measures from Beijing and Washington suggest that the world’s two largest energy consumers see between $ 70 and $ 75 a barrel as a red line for the price of oil.

China has been selling other raw materials from its strategic reserves, such as copper , aluminum, and grains . In the past, Beijing rarely confirmed sales, which used to leak to the market through inter-operator talks. The official announcement seeks to maximize the impact on the market.

Floor Rugs in Adelaide – A Perfect Addition to Your Residence

The Importance of Cybersecurity for Businesses