HomeNewsAragon Will Distribute 47 Million Of The Business Solvency Aid

Aragon Will Distribute 47 Million Of The Business Solvency Aid 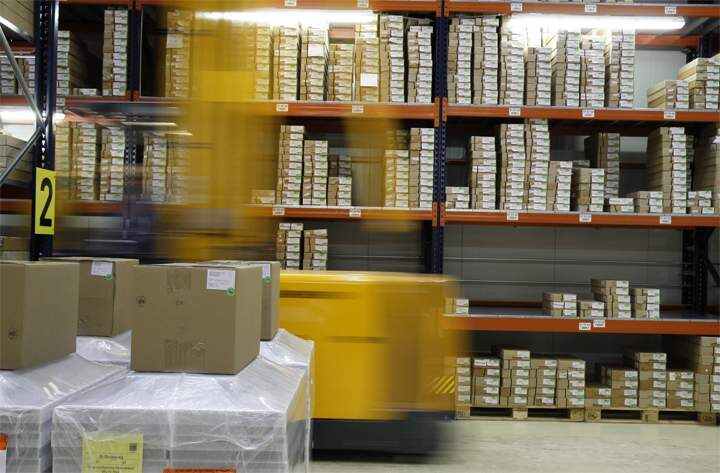 The Government of Aragon will distribute 47.1 million euros to 2,577 companies that applied for aid to Business Solvency, financed by the central Executive. The BOA has published this Friday, October 29, the list of beneficiaries who will be able to collect from the middle of November, once the period of ten days that must be enabled to study the possible presentation of resignations closes.

The regional Executive is going to launch, imminently, an express call, with minimum deadlines for receipt of applications, so that Aragonese businessmen can absorb the maximum amount of the amount that corresponds to Aragon.

The Valuation Table has studied, after the end of the application submission period, on September 10, the documentation and requests of 3,960 companies – which made up the final figure -, as reported by the Government of Aragon in a note of press.

After verifying the data and crossing them with the Tax Agency, as required by Royal Decree 5/2021 of March 12, a resolution proposal was raised, which was signed by the Minister of Finance and Public Administration, Carlos Pérez Anadón, to enable its publication in the BOA.

The regional administration has explained that of the 3,960 requests received, 10 percent were canceled as they were duplicated or tripled; 23.8 percent were rejected due to non-compliance with some requirements, generally not being up to date in their obligations with the Tax Agency, the Autonomous Community or the Social Security; 17 percent fell due to crediting losses in 2019 and 12 percent due to business drops below the 30 percent limit set as an essential condition to be entitled to compensation.

In addition, aware of the difficulty involved in the formalization of these subsidies, it established the longest possible deadlines so that all firms could fit in with the requirements set by the Government of Spain, also reinforcing the communication channels.

Thus, the expansion of the National Classification of Economic Activities (CNAE) has allowed to benefit 641 firms that will be subsidized with a total of 6.6 million euros.

More numerous requests
The sectors that have benefited the most from this aid are the hospitality industry –796 requests worth 18.5 million -; trade –477 lawsuits to which 8.8 million will be allocated–; agriculture – which presented 307 instances to which 1 million euros will be allocated -; transportation and storage –289, for 2.1 million–; manufacturing industry –140, for 4.1 million–; artistic, recreational and entertainment activities -141, for 4.3 million-; and construction –115 applications, for 2.7 million -, among others.

If we look at the distribution of solvency aid by province, in Zaragoza there were 1,685 companies that will receive 33.4 million; 444 from Huesca, to which 7.5 million will arrive and 441 from Teruel, recipients of 5.2 million euros.

New opportunity
The Government of Aragon encourages companies and freelancers to take advantage of this second call that is launched in order to pass on most of the allocated endowment –141.3 million – among the Aragonese productive fabric, since in the case Otherwise, the surplus will be reimbursed to the Government of Spain.

Likewise, it is about taking advantage of the modifications that the Government of Spain has introduced in the Royal Decree in order to extend the period of presentation of invoices from May 2021 to September of this year and to introduce the accounting loss criterion, as demanded from business organizations.

The presentation period will be resolved taking into account minimum deadlines, since the management of the grants must be closed on December 31, although the effective payment can be made in January 2022).

Along with the companies and the self-employed who have not participated in this first call, the firms that have done so may also present themselves, even if they have received contributions from the State, as long as they have not exceeded the maximum limit indicated. for each casuistry.

5 Ways to Clean Your Car Effectively