After Four Centuries Oxford University Stops Printing Its Own Books 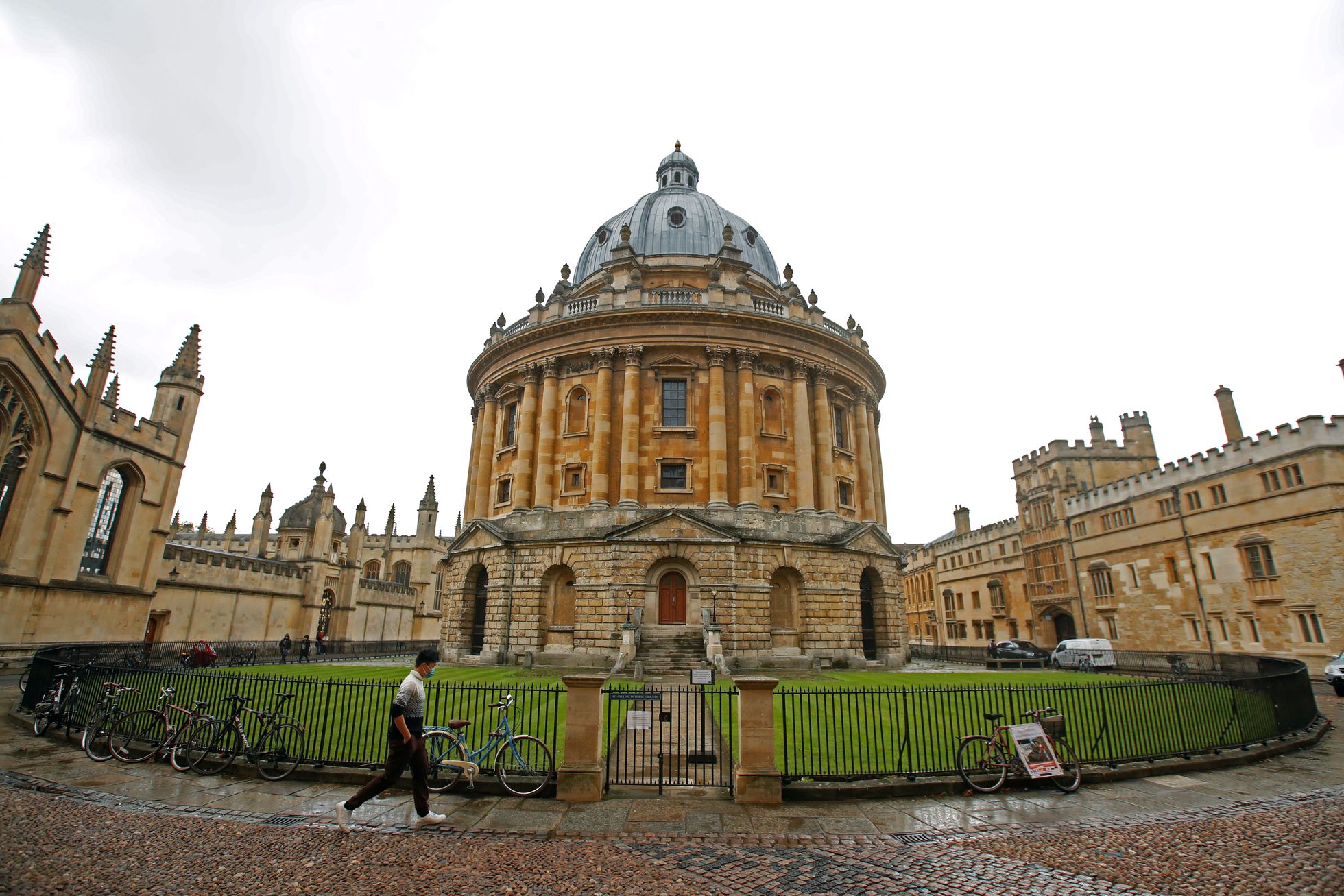 Minutes of meetings of the committee of academic delegates led by Oxford University Press , the prestigious English university publishing house, stopped being handwritten in 1969. By then, the typewriter had been invented almost a hundred years.

The arbitrariness, slowness, prejudice and economic inefficiency of a department that prided itself on not allowing itself to be contaminated by business professionalism were compensated, for many of its authors, by the aura of respectability that was supposed to publish under the seal of a renowned academic institution world.

A symbol as British as the BBCo The NHS (the National Health Service) has announced that it will definitively leave the printing business on August 27th. Until that day, the Oxuniprint trading company will try to relocate the twenty workers who are still hired to other positions. It is the only remaining delegation of a company that has been outsourcing, since 1989, the printing of its own books.

Scientists behind a coronavirus jab being developed in Britain on Monday hailed it as a potential “vaccine for the world”, which could be cheaper to make and easier to store and distribute than its main rivals.

The University of Oxford and its pharmaceutical partner AtraZeneca, said they were seeking regulatory approval for the vaccine after it showed an average 70-percent effectiveness.\

A model union between company and university
The first book that saw light in Oxford dates from 1478. It was Flavio Rufino’s commentary on the Apostolic Creed. But it was not until 1586, through a royal decree, when the university began to print continuously.

The building of the British Empire was also the expansion of an institution that symbolized its essence. OUP grew into a global organization with more than 6,000 employees in 53 countries, with international branches in the United States , Canada, Australia, India, and South Africa.

The slow decline in recent years, with sales in freefalls, has worsened throughout the months of the pandemic. “We intuit that the result could have been different if the OUP management had not been committed to the end in a business outsourcing strategy or had not inexplicably renounced the use of the Employment Retention Scheme [as ERTEs have been officially called put in place by the Boris Johnson government during the crisis] ”, said Kevin Whifflen, the director of the Oxford regional office of the UK’s most powerful union UNITE.

“We have been abandoned by a short-sighted leadership that has made unfair decisions.” Most of the printing work, according to the union, has been done in recent years in India and the Philippines, and warehousing and distribution tasks have been entrusted entirely to other companies since 2019.

Resistance to change
OUT’s academic books, which range from business subjects to science, philosophy, religion, law, philosophy or literature, have a prestige above any question. He has published case studies that would not have been attractive to many publishers, and the prices of his copies have always been quite affordable considering the quality they offered.

It has never depended on the demands of shareholders who put its financial decisions in question, nor has it suffered the turbulence of recent decades that has led to mergers, acquisitions and also the disappearance of other major players in the sector.

In return, it was slow to react to the technological or format changes that have occurred in recent years. His editing and revision process, sometimes exasperatingly slow, led to popularize the joke that, by the time he finally published a scientific theory or proposal, it had already been overcome or questioned.

“For the Oxford Press to publish your work is like marrying a duchess: the honor is notably greater than the pleasure it gives you,” the historian William Roger Louis, director of the Oxford History of the British Empire, once said.

Public School Platform Cries Out Against Cuts In Health Of The...