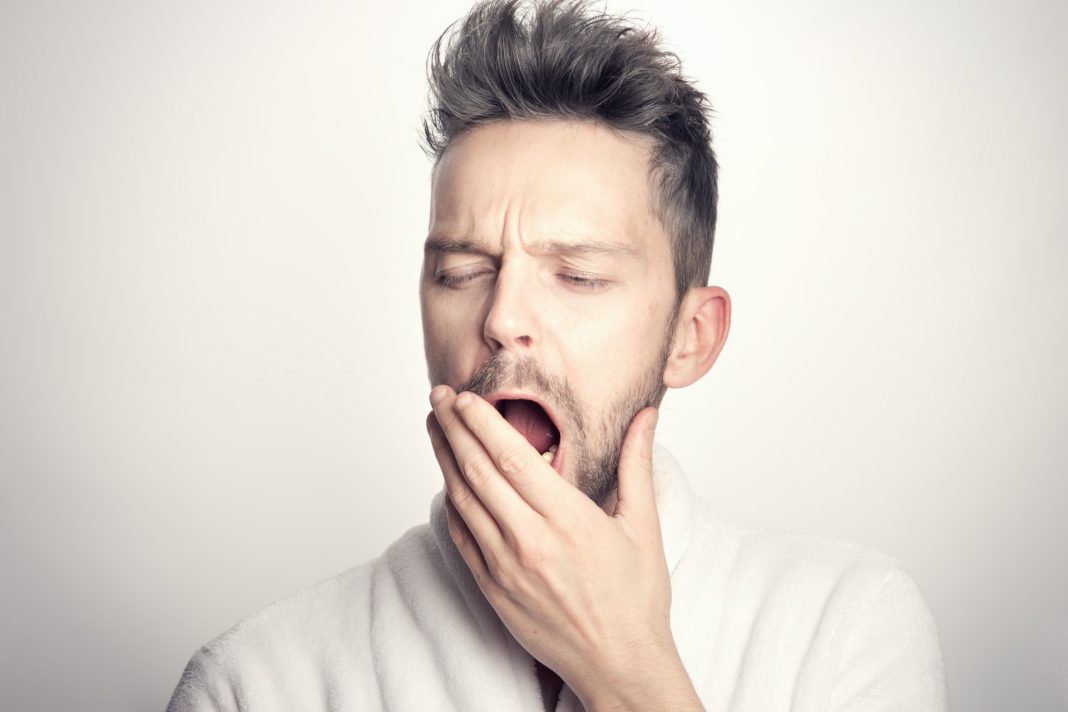 Millions of Brits are getting nowhere near their eight hours of sleep in the lead up to Christmas, according to research.

Working longer hours, staying up late to watch Christmas television and late-night parties are the main reasons adults get less sleep in December.

And more than one in five adults go to bed past 11pm – but are up and at ‘em long before 7am, and that magical eight-hour figure.

The study of 2,000 adults who celebrate Christmas found 61 per cent also admit they lose track of time during the festive period due to shorter days and spending time at home with loved ones.

The typical Brit might start nodding off on the sofa by 10:40 each evening, according to the research by DFS – although a tenth don’t head to bed until past midnight.

A spokesperson for DFS, said: “A good night’s sleep is always important, more so as we spend time preparing for Christmas.

“December is the month of the year where Brits go all out to enjoy themselves, and as a consequence it can be very tiring.

“The wonderful parties, brilliant television, planning and preparations for the big day, can mean even eight hours sleep a night isn’t enough.”

More than one in 10 (13 per cent) admit they’re likely to stay up too late watching Christmas movies.

Another tenth (10 per cent) find they don’t sleep so well if they are hungover from a party the day before, and many cite the sheer amount of shopping as a key reason why they can’t wait to put their feet up at the end of the day.

The research also found that on Christmas Day itself, adults would like to be up and about by exactly 7:41am.

More than one in four (27 per cent) like to get up early to make the most of the big day – but 15 per cent are simply roused by excited kids.

Another tenth haul themselves out of bed earlier than they may like to get an early start on the mammoth roast dinner.

A quarter of respondents say not having to think about Christmas chores like decorating or cooking would help them sleep better this month.

Another 13 per cent believe simply not celebrating Christmas at all would see them sleep better during December. By comparison, Brits will give themselves a bit more of a lie-in on Boxing Day, and not get up on average until 8:07am.

This is after going to bed at 11:08pm the night before, according to the OnePoll figures.

To help them sleep, 19 per cent are likely to try a relaxing bath, while 18 per cent will read before bed in a bid to drop off peacefully.

Another 13 per cent will try meditation, while 12 per cent opt for medication in the form of sleeping tablets.

DFS’s spokesperson added: “Christmas is a pretty tiring time of the year, despite it being a period of joy and laughter for many.

“Having fun can be exhausting!

“However, most would agree it’s all worth it – and we can all catch up on our much-missed sleep throughout January when nothing else is happening.”

Three Ways To Decide The Price Of A Home To Sell...