HomeFinanceFreelance Contractors could Force Themselves into Higher Tax when NICs and Dividend... 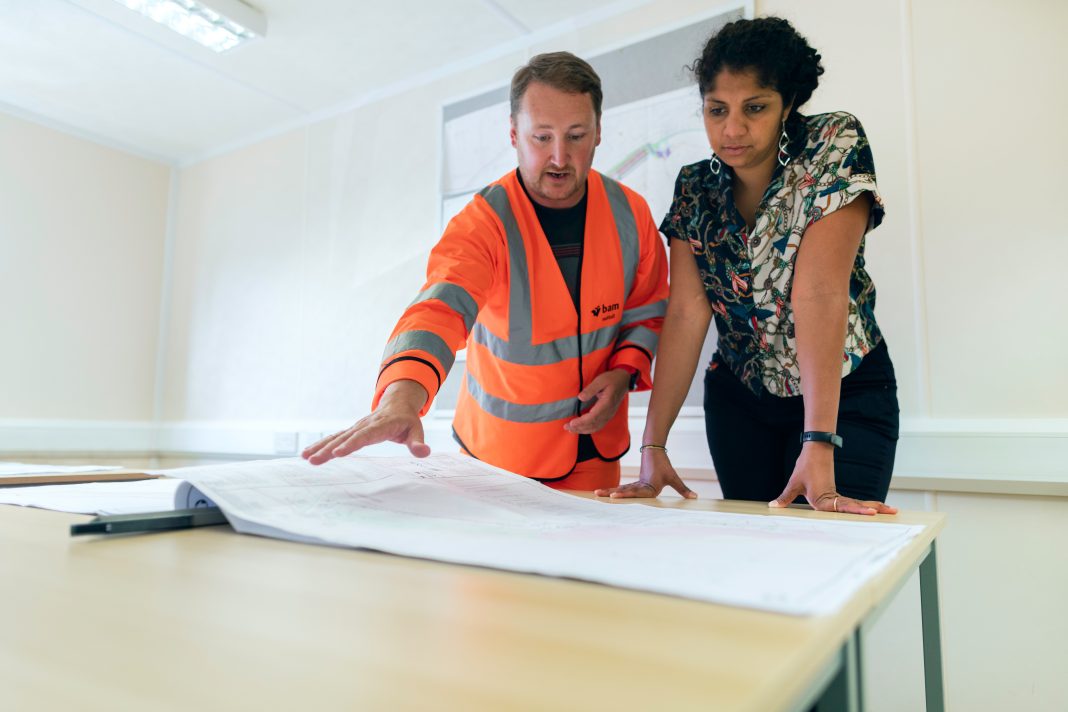 Freelance contractors, working through their own personal service companies (PSCs), need to avoid being penny wise and pound foolish when the increased National Insurance and dividend taxes come into play on April 6th or they could force themselves into higher tax rates, say leading g tax and advisory firm Blick Rothenberg.

Robert Salter, a tax director at the firm said: “Freelance business owners should consider their overall business position and not just focus on the additional National Insurance or dividend tax rates which are due from April 6th onwards, when deciding what amounts they should be withdrawing from their business.”

He added: “Whilst there is a natural temptation for freelance contractors to pay themselves a bonus, or take additional dividends from the business, prior to 6th April, in some cases this could result in them facing additional income tax liabilities which exceed any saving in NICs, for example.”

Robert said: “Freelance contractors working through a PSC need to consider their overall income position and the wider finances of the business, rather than simply focussing on the additional NICs, or dividend taxes, which will be payable from 6th April 2022 onwards.”

He added: “A freelance business owner who presently takes out £50,000 per annum as their ‘standard drawings’ from their PSC, might be tempted to award themselves an extra dividend or bonus at the end of March to avoid the increased NIC and / or dividend tax liability.

“However, a payment of say £10000 could: result in the freelancer becoming liable to the 40% income tax band, if the drawings from the business were taken as a bonus or salary, on the majority of the additional sum withdrawn from the business.  In this scenario, they could be increasing their overall tax costs by more than would be the case, if they simply waited and drew money from the business on their normal, monthly basis.”

Robert said: “Taking dividends from a PSC at the ‘wrong time’ – rather than salary or a bonus could trigger the same basis issue – i.e., it could in some cases drive the freelancer into higher cumulative tax bands than would otherwise be the case.”

He added: “Whilst it may be appropriate for freelance contractors to increase their pay or dividends from their PSCs before 5th April 2022 in some cases, it is important for individuals to understand their wider tax position and the wider needs of their business, before making any formal decisions in this regard.”

Will Southern Europe Be A New Japan

Deliveroo Has Announced Its Intention To Leave Spain Due To Competition