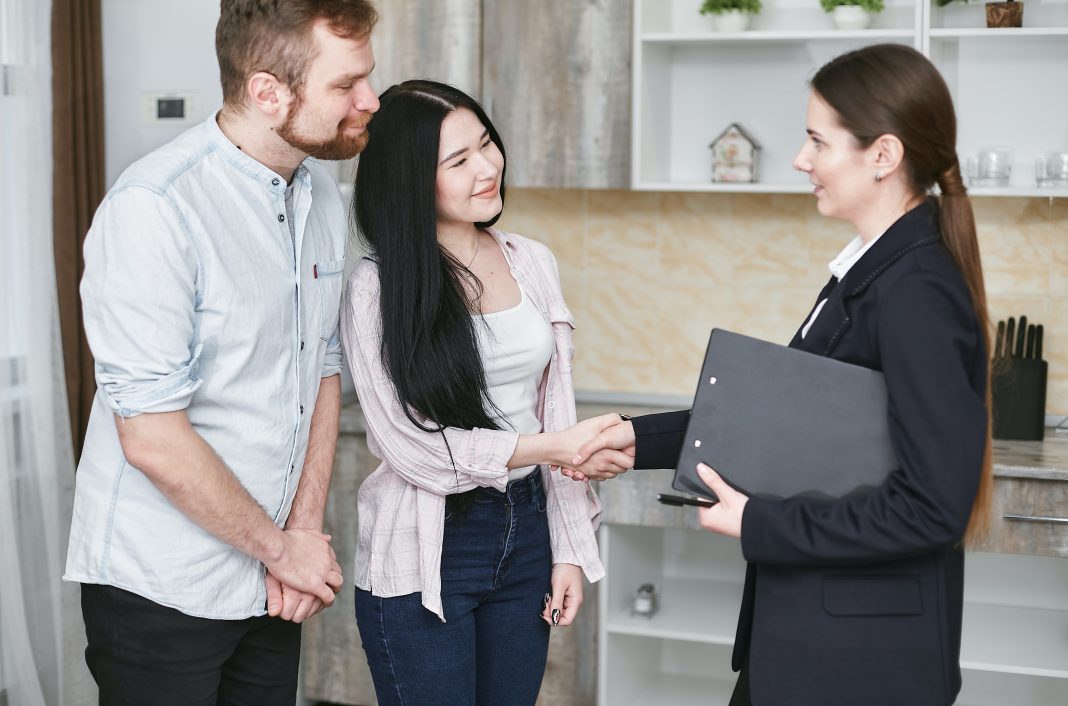 To justify the 1.25% April increase in National Insurance (‘NIC’), HM Revenue & Customs (‘HMRC’) is asking employers to include a footnote on payslips that it is for targeted funding of the NHS and social care, say leading tax and advisory firm Blick Rothenberg.

Nimesh Shah, CEO at the firm said: “This feels like government propaganda to justify the NIC increase at a time when there are huge pressures on working families, under the backdrop of rising inflation and soaring energy costs.”

He added: “When the National Insurance increase was announced last October, the government badged this as a ‘Health & Social Care Levy’, but it would operate in the first year as a 1.25% increase to NIC.

“Next year, National Insurance will revert back to the current rates and a new line item on payslips will show the tax as the Health & Social Care Levy.  HMRC didn’t have the time to update the PAYE system to make that change now, so are now asking employers to include a footnote on payslips.”

He added: “The Government have instructed HMRC to do this because they will be concerned that this will be viewed as a direct tax increase.  It’s an underhand tactic from HMRC to direct employers to do this – the fact is that this is an increase to NIC which will impact both employers and workers, and employers have no legal obligation to do this.”

Nimesh said: “The fact remains a worker earning £35,000 will be £277 worse-off from April because of the NIC increase, and this shouldn’t be dressed up any differently.”

Nimesh said: “The Health & Social Care Levy is going to be a permanent feature in the UK’s tax system for years to come – like any other tax, the rate can be increased and it’s also likely that future governments could extend the scope to other sources, such as rental profits and capital gains.”