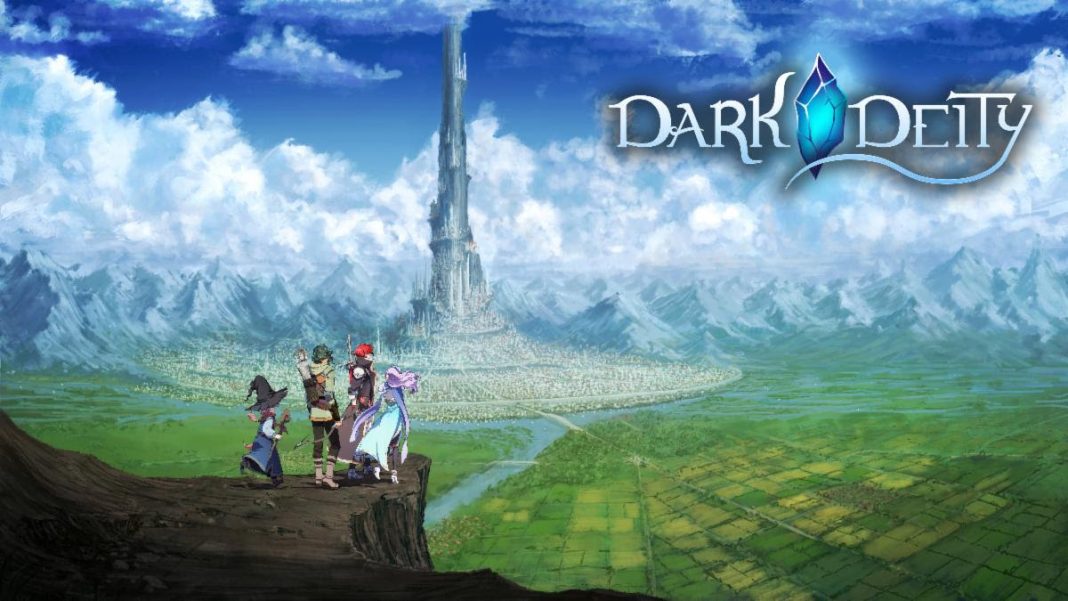 Dark Deity, the turn-based tactical RPG inspired by the genre’s classics from developer Sword and Axe and publisher Freedom Games, makes its highly anticipated debut on Nintendo Switch alongside community requested graphical and gameplay improvements for both PC and Switch versions today.
Return to the war-torn land of Terrazael with fresh eyes thanks to completely reworked environmental art across all 28 battlefield maps. Take a moment of respite between each turn and bask in the sun with upgraded lighting effects and sprite shadows giving each encounter picturesque visuals. Experiment with more than 320 rebalanced weapons, spells, and skills to discover the best builds and prepare the young heroes for the battles to come.
Follow Irving, Garrick, Maren, and Alden as their peaceful lives come to a halt after the King of Delia violates a thousand-year-long pact, thrusting these fresh recruits into the fray. Develop the quartet’s highly customizable class trees, among other allies made along the way, including the likes of Mages, Rogues, Warriors, Clerics, Rangers, and Adepts.  Endure the consequences of decisions on the battlefield with a fresh take on the classic perma-death system, called Grave Wounds. Once the health of a character reaches zero, instead of being removed from the party, they take a permanent stat penalty, determined by the type of injury.
Take part in a captivating story through the eyes of 30 playable characters voiced by English talent like Kira Buckland (Nier Automata, Persona 5 Strikers, Demon Slayer). Form deep romantic and platonic relationships by unlocking more than 450 character interactions. Fall in love with an iconic cast as they work together to confront each other’s innermost demons and carry the overall burdens of warfare.
“Dark Deity coming to Nintendo Switch is something I would have only dreamed of just a few years ago, it is so surreal,” said Chip Moore, Game Director, Sword and Axe. “All of the new beautiful upgraded environments, lighting effects, and more in the Switch and PC versions have been a labor of love. We will always do everything we can to give TRPG fans the best possible experience.”
For more information on Dark Deity, please visit the official website and follow it on Facebook, Twitter, and Instagram and search for #DarkDeity on social media.